Ex-Mayor Shifa appeals for police protection to all political candidates 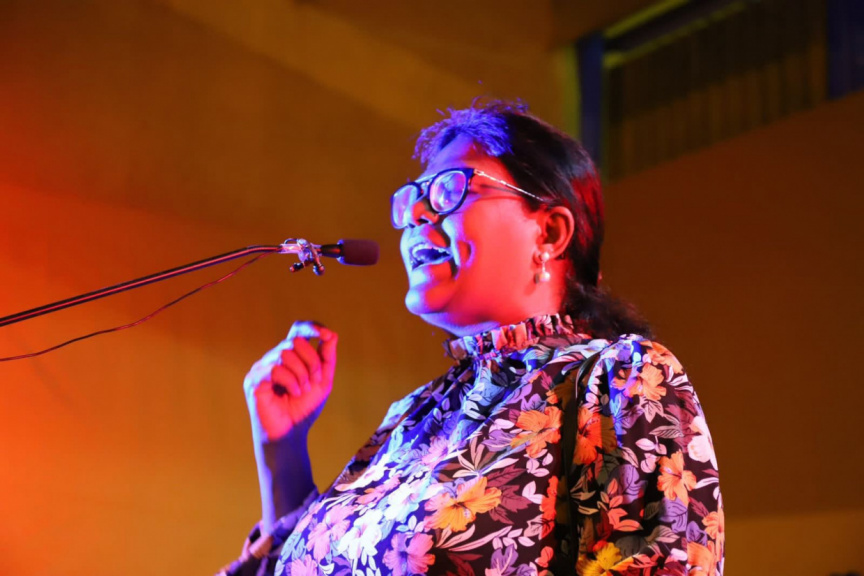 Former Male’ City Mayor Shifa Mohamed, a contender for president of Male’ district in the upcoming MDP national council elections, has appealed for police protection to all political candidates, alleging that DRP leader and Kaashidhoo MP Abdulla Jabir crashed one of her campaign events and attempted to create conflict.

Jabir had attended an MDP campaign event last Friday and raised his voice as Shifa addressed the crowd.

Shifa’s campaign team has issued a statement in which they said that Jabir had come to an event for MDP’s members uninvited.

The team said that they cut Jabir’s mic after he began his verbal outburst and reported him to the police.

“This was a great crime done to disrupt my campaign event,” reads the statement.

Shifa described Jabir’s actions as an attempt to curtail women’s involvement in politics.

Shifa called on the police to provide protection to all political candidates, and take measures to minimize acts that violate the dignity of politicians.