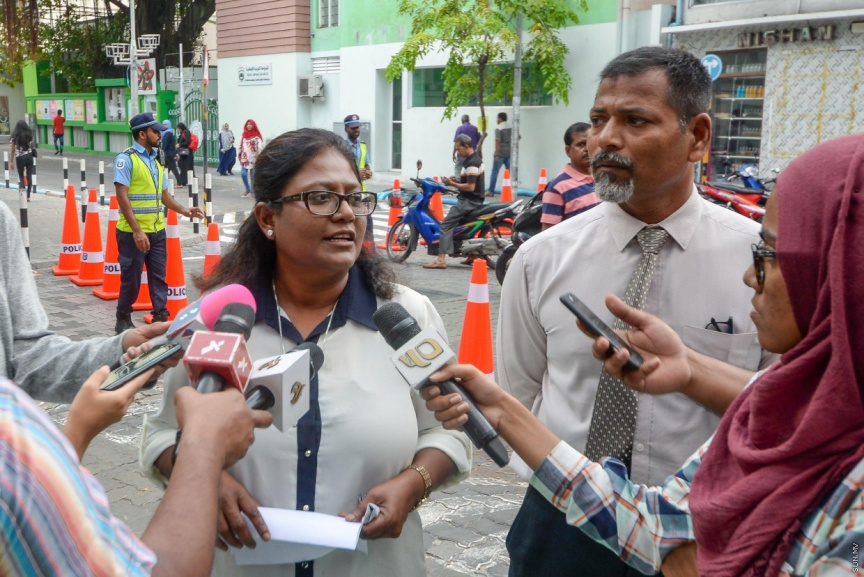 Male’ city council has made the decision to take a vote of no-confidence against Mayor Shifa Mohamed, following 39 allegations of misconduct lodged against her.

Mohamed Fazeen, the representative for North Maafannu constituency in Male’ city council, said the allegations against Shifa were submitted on July 16, but that the case was heard during a council meeting on Tuesday.

Shifa was given 10 days to respond to the allegations against her on Tuesday. The vote of no-confidence will be taken after she provides her response.

Allegations against her include that she authorized spending in violation of the Public Accounts Act, and that she bypassed committee decisions to make arbitrary decisions.

Fazeen said that the recent renovation of the market stalls had been inadequate, and that it had sparked public resentment against the government.

The Male’ city council came under fire late last year after it authorized work on a project to develop a public park in the city without waiting for a go-ahead from the bid committee. The council was investigated by Anti-Corruption Commission (ACC) over the case.

Shifa ran in the MDP primaries for the local council elections for re-election, but lost to Anas Abdul Sattar.