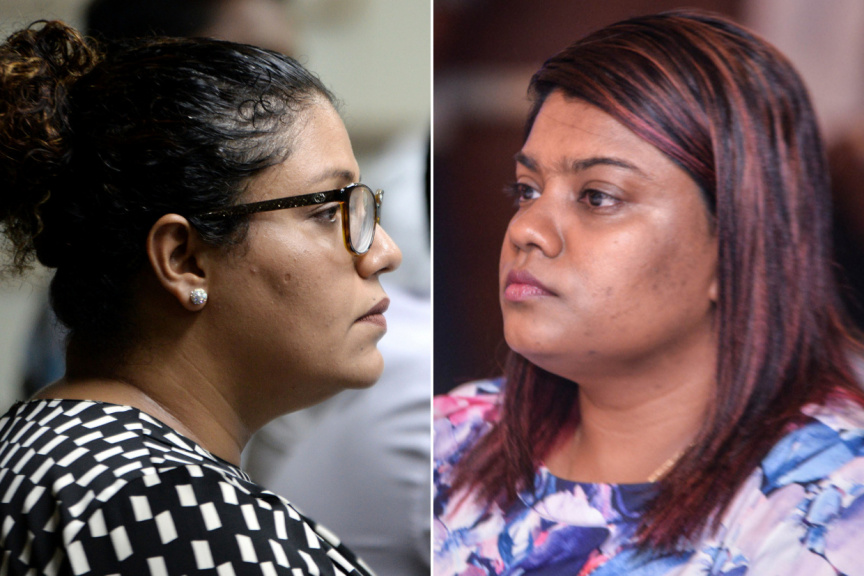 The Judiciary Committee had made its decision to initiate proceedings to impeach Bisham on Wednesday.

However, Hinnavaru MP Jeehan Mahmood, who had voted in favor of the decision on Wednesday, presented a motion to revoke the decision this Thursday, citing that the impeachment motion had been presented by Fonadhoo MP Moosa Siraj in violation ruling MDP’s policies.

Sun has been informed Jeehan alleges that Moosa Siraj had not discussed Bisham’s impeachment within the MDP parliamentary group before presenting the impeachment motion.

The motion by Jeehan passed with the vote of four committee members, while Moosa Siraj was absent from the meeting.

While the impeachment motion against Bisham has been revoked citing violation of MDP policy, the Independent Institutions Committee of Parliament recently passed a motion to initiate impeachment proceedings against the Civil Service Commission (CSC) vice president Shaheed Mohamed. The impeachment motion was presented by an MDP lawmaker, reportedly also without prior discussion within the MDP parliamentary group. However, the impeachment motion had been announced by Speaker Mohamed Nasheed on Wednesday.

Bisham has been accused of arbitrary prosecution of politicians and political activists under Counter-Terrorism Act, and failure to ascertain the political and civil rights of suspects – especially protestors -  during former Maldivian President Abdulla Yameen Abdul Gayoom’s administration.

''Good virtues are needed for a constructive future''