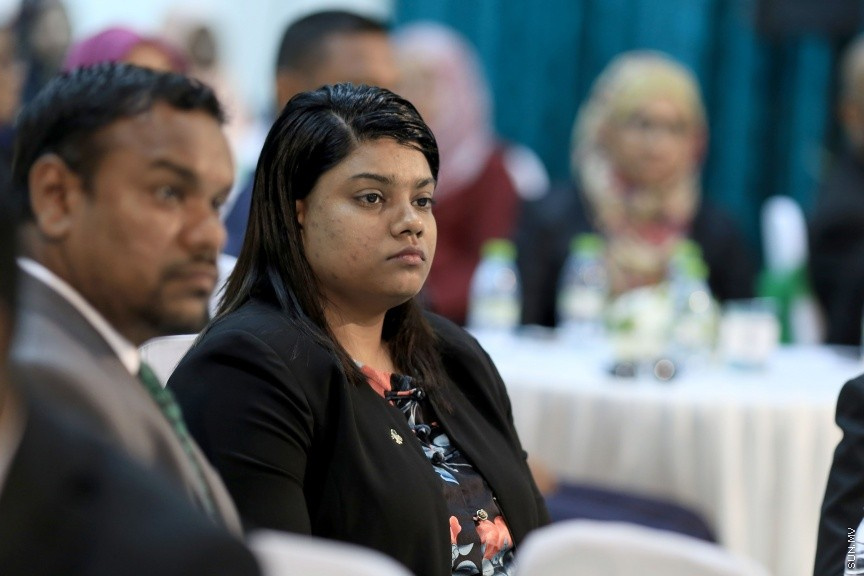 The Parliament’s Judiciary Committee has passed to commence the work on removing the Prosecutor General Aishath Bisham from her post.

This is the second time that the Committee has voted to commence with this work. The first occasion was ruled as invalid by the Committee after it was found that there was a procedural error.

PG Bisham’s removal was proposed by Mathiveri MP Hussain Zareer and was supported by Villingili MP Saud Hussain. The proposal gained the support of the majority of MPs while only Guraidhoo MP Ibrahim Riza refrained from supporting the move.

PG Bisham was appointed to the role on November 24, 2015, and was involved in bringing charges against several politicians in the country. Prominent politicians called on the PG to resign after accusing the PG of conjuring charges that were politically motivated. Some MPs of the 19th Parliament have also called on the removal of PG Bisham during previous sessions.

'We did not promise an alternative to market vendors'