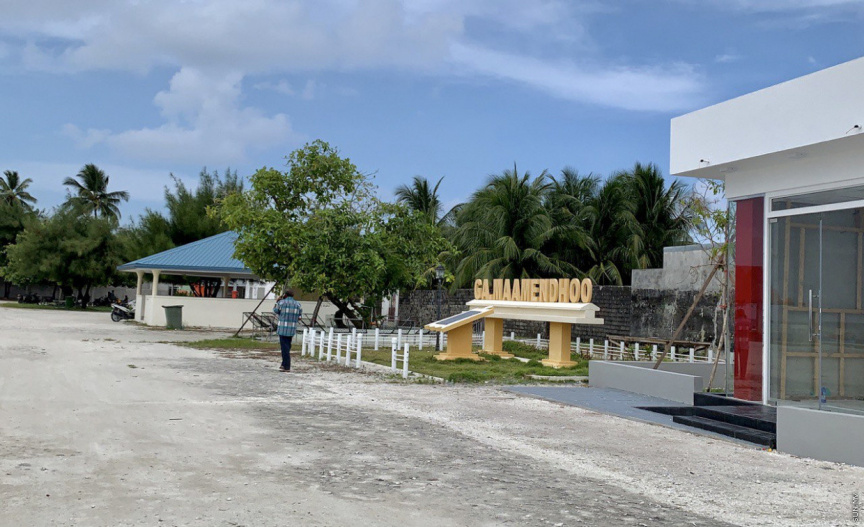 The first individual that tested positive for COVID-19 in G.A. Maamendhoo has been transported to the capital Male' City for treatment.

Two other cases of the virus had tested positive from the island in association with the case. However, both cases were quarantined in the same residence as the original case identified in the island.

The individual had traveled to Male' City to assist in a medical matter during the lockdown order and had returned to the island.

G.A. Atoll Council President Ahmed Fuad said that the 28-year old local male had been transported to Male' in the morning of today.

The individual was transported due to chest pains, said Fuad.

The remaining positive cases on the island are still under home quarantine.

A total of 13 individuals were identified in contact with the positive cases after contact tracing work. The individuals include the two that had tested positive later on. Test results of the remaining cases are pending.

NEOC had said that the island would not be placed under monitoring mechanisms due to the case being an imported case under quarantine.