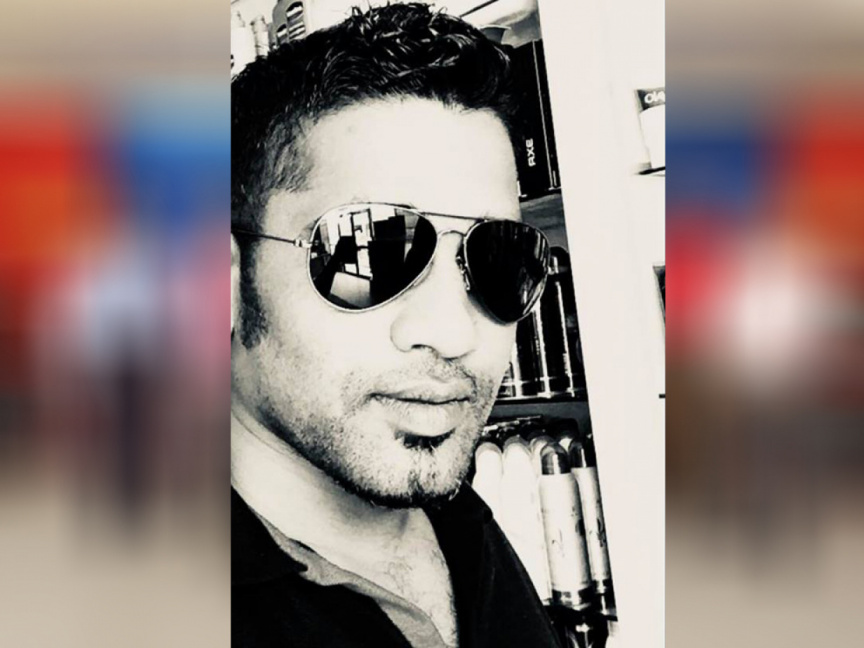 Judicial Service Commission (JSC) has renewed the suspension order against G. A. Maamendhoo’s chief magistrate Ahmed Shukoor, who the commission has decided to request the Parliament to have dismissed following an investigation into multiple allegations of misconduct.

Shukoor was first placed under suspension back in July, and JSC has announced that the commission has made the decision to place Shukoor under temporary suspension of 60 days during its 78th meeting on Sunday, citing the nature of the allegations against Shukoor, the evidence collected in connection to the cases, and the principle of upholding the confidence in the judiciary.

JSC has found Shukoor guilty of four cases of misconduct, and made the decision to request the Parliament for his dismissal on Wednesday, October 21.

The second allegation he has been found guilty of is that he attended a meeting held at a private residence in G. A. Vilingili with several former judges during the 2018 presidential elections and expressed his support for a specific presidential candidate and campaigned to gather votes for the candidate.

The third allegation he has been found guilty of is that he made political statements while in a café in G. A. Vilingili in September 2018 and asked for votes for a specific presidential candidate.

Shukoor is also under investigation by JSC for eight additional allegations of misconduct, including the allegations of bribery and leaking information regarding search warrants requested by police.