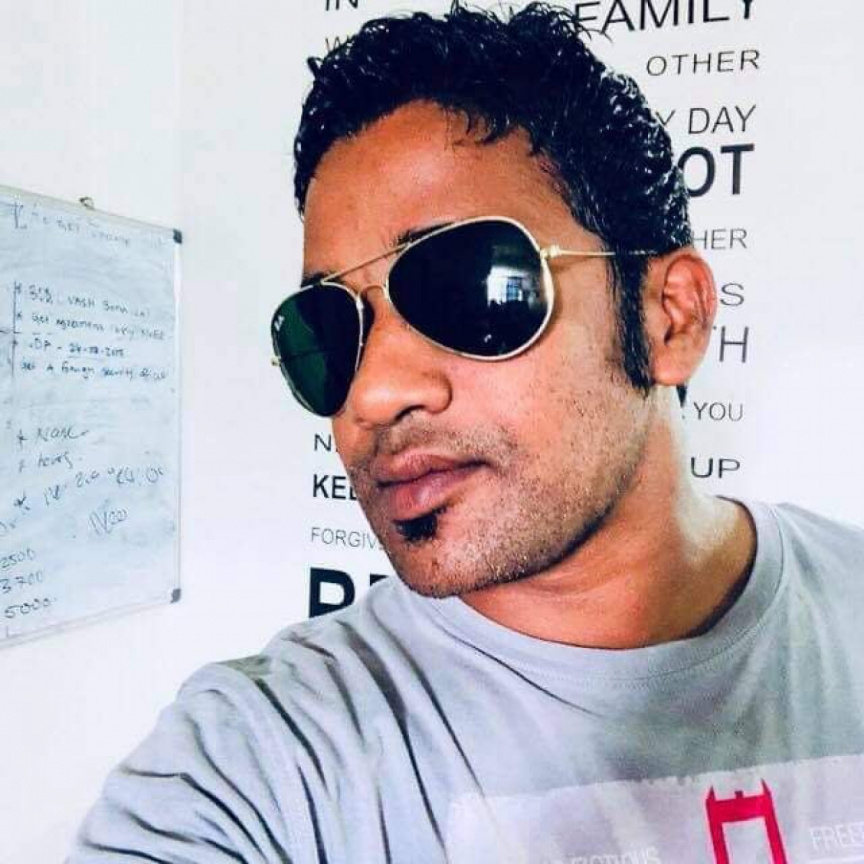 G. A. Maamendhoo chief magistrate Ahmed Shukoor, who campaigned for former President Abdulla Yameen Abdul Gayoom in the 2018 presidential elections, resigned on Tuesday, in face of an impending parliamentary vote to dismiss him.

JSC, following an investigation into multiple allegations of misconduct against Shukoor, made a formal request with the Parliament for his dismissal on Sunday.

The Parliament’s Judiciary Committee, which reviewed the request, voted in favor of Shukoor’s dismissal on Monday.

The second allegation he was found guilty of is that he attended a meeting held at a private residence in G. A. Vilingili with several former judges during the 2018 presidential elections and expressed his support for then-President Yameen and campaigned to gather votes for him.

The third allegation he has been found guilty of is that he made political statements while in a café in G. A. Vilingili in September 2018 and asked for votes for Yameen.

Shukoor’s resignation comes with him under investigation by JSC for eight additional allegations of misconduct.