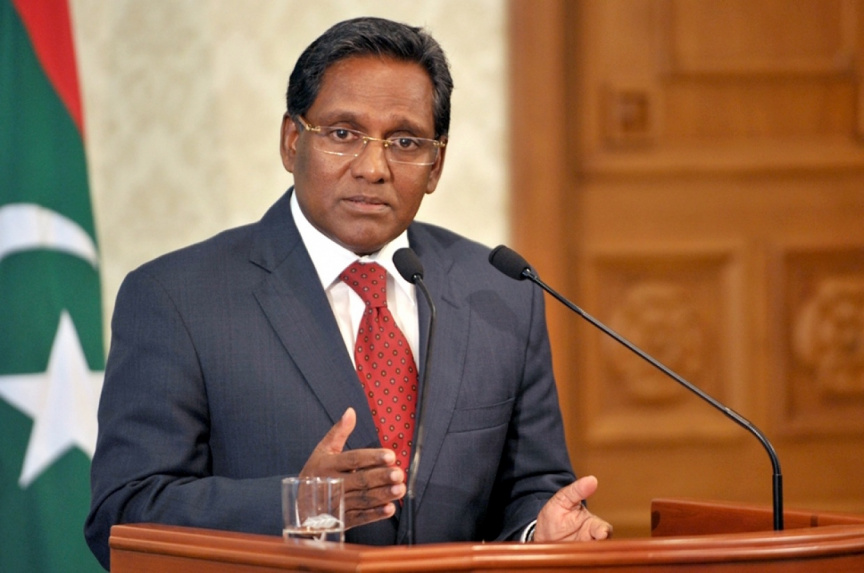 PPM has announced a Council meeting of the party to appoint former President Dr. Mohamed Waheed Hassan Manik to a special position within the party.

Sources have confirmed the meeting which will see an 'important decision' made.

A senior member of the PPM/PNC coalition has also confirmed to Sun that Dr. Waheed will be appointed to a special position.

"Dr. Waheed remains as a member of PPM. The meeting tonight will final his position. He will work as a senior figure in the party activities." said the senior member of the coalition.

Sources have said that the former President will be appointed as an advisor of the party. A news conference is also scheduled for 21:00 tonight which will see the confirmation of the move.

Dr. Waheed signed for PPM in 2013 after facing defeat during the presidential election.