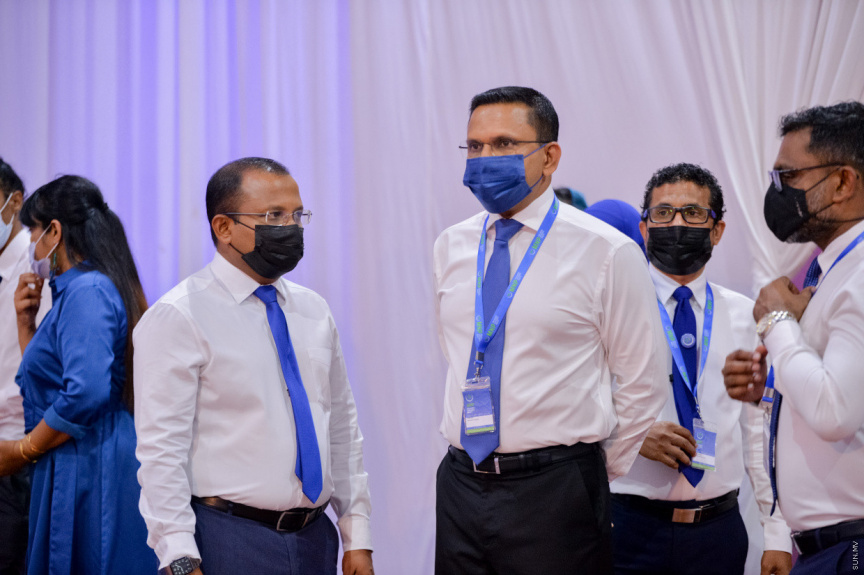 In a statement on Saturday night, MNP thanked the constituents of Sh Komandoo, Sh. Foakaidhoo and Sh. Maroshi who voted for Hannan.

MNP said that the Komandoo by-election proved the need to make multiple reforms to existing election-related laws in order to solve challenges to holding free and fair elections in Maldives, that are free from influence.

“This party will continue to work to make reforms to laws in order to stop efforts by various parties to influence elections,” said MNP.

Noting that it has been 15 years since multi-party democracy was introduced in Maldives, MNP said that the lack of progress and development the people desire despite the passage of so many years was clear.

MNP said that the party, formed to revive national pride and build a content people, served as a beacon of hope to the Maldivian people.

Bravely contesting in an election against well-established political parties so soon after the party was founded shows the party has a bright future ahead, said MNP.

MNP reiterated its commitment to seeking prosperity for the Maldivian people.

Over 1,800 pending cases in Criminal Court by new year