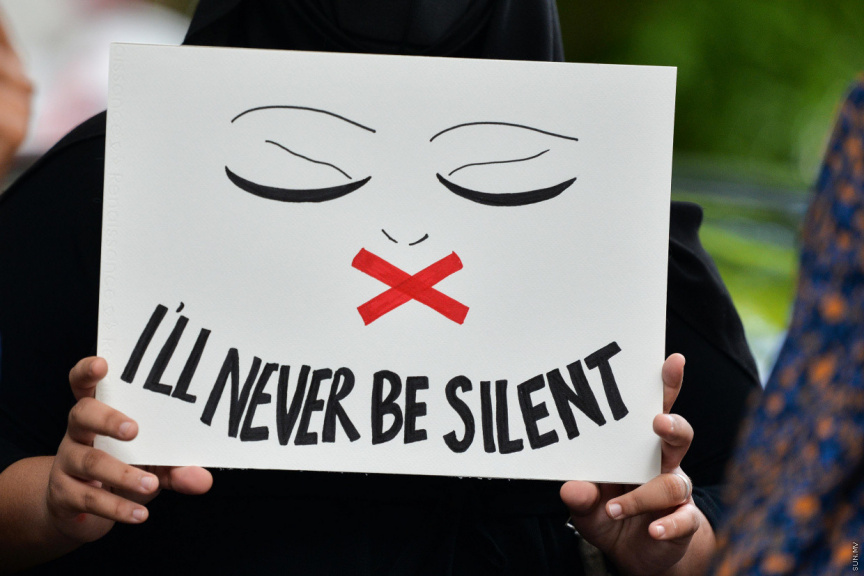 Criminal Court has granted a 10-day extension to the remand of a man arrested for the rape of a woman in Hulhumale’ - amid allegations he was intimidating witnesses.

The case was reported to the police on January 23. The suspect, identified as a 43-year-old Maldivian male, was arrested on January 25.

He was initially remanded in custody of police for five days.

He was presented before the Criminal Court for his second remand hearing on Saturday.

The court granted a 10-day extension to his remand.

At the hearing, police said they had noticed that some of the witnesses were being intimidated into making statements a certain way.

Some of the witnesses had been under the guardianship of the suspect. They include his stepchildren.

Man under investigation for rape of gf’s daughter

Man arrested for allegedly raping a woman in Hulhumale'

Student under investigation for rape of multiple girls