Local arrested for involvement in smuggling drugs from Pakistan 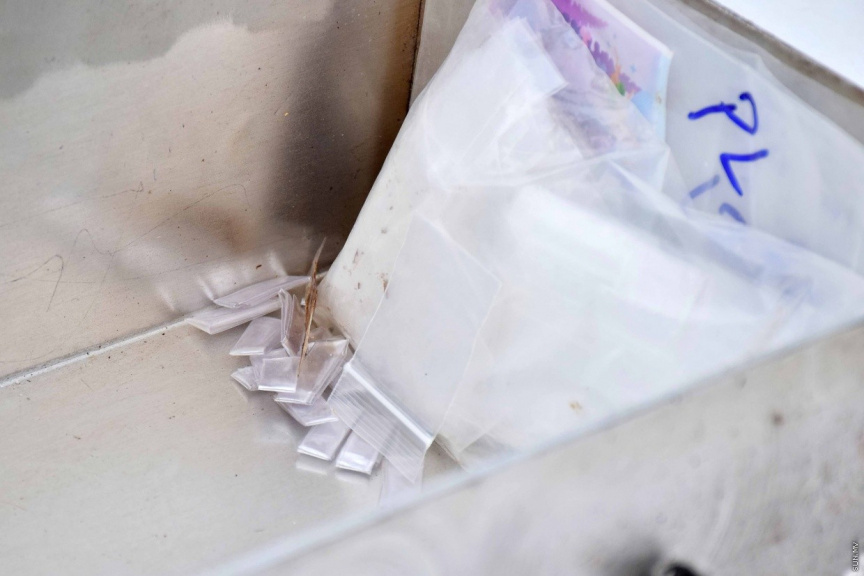 A local has been arrested for taking possession of a large shipment of heroin which were smuggled into Maldives on a flight from Pakistan.

Police said their investigation revealed they smuggled the drugs into Maldives in collaboration with a Maldivian national. Police identified the suspect as Abdulla Amir, 31, Beachway, Gn. Fuvahmulah.

He was arrested and presented before the Criminal Court for his remand hearing on Thursday.

Police told the court that their investigative findings following the arrest of the three Pakistani suspects establish Amir claimed the drugs.

They also found Muneer handed over USD 3,000 to Amir, in addition to the drugs.

The court ordered for Amir to be remanded in custody of police for 15 days, and extended the remand of the three Pakistani suspects by 15 days.