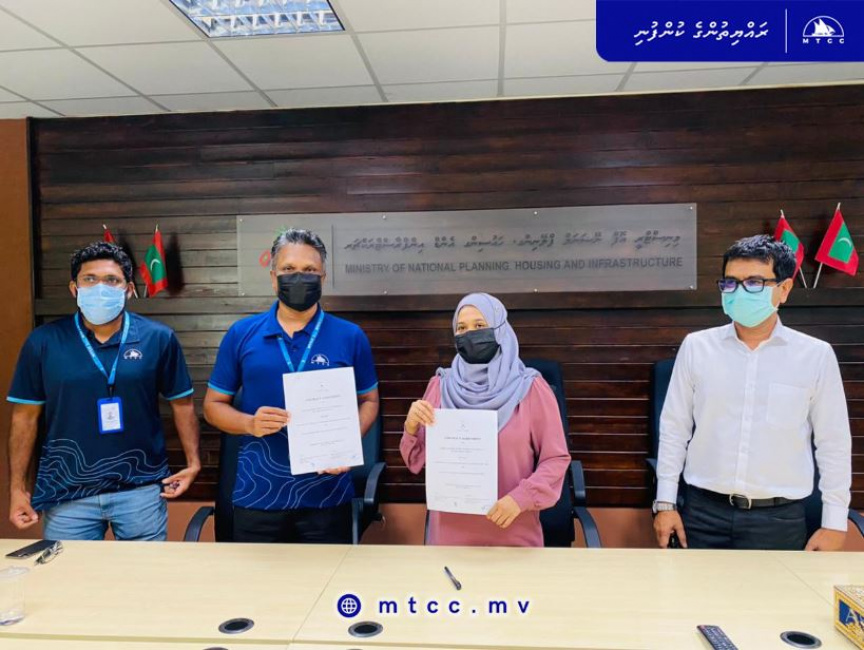 The project is worth MVR 5.90 million and is scheduled to be completed within 360 days. The scope of work under the project includes the construction of 861.2 meters of revetment wall to include both sides of the airport runway and to establish a drainage system.

The project was initiated by the government as the airport was badly damaged last May due to extreme weather conditions.

In this regard, the terminal building, highway, and runway of the airport sustained various damages to due flooding from the rain in addition to tidal surges.

Moreover, the tidal surges had left in sand particles and stone on the runaway due to which the airport halted operations in order to assess the damage and make repairs – which MTCC has completed as of now.

AGO provides legal counsel on 532 matters from Jan-June