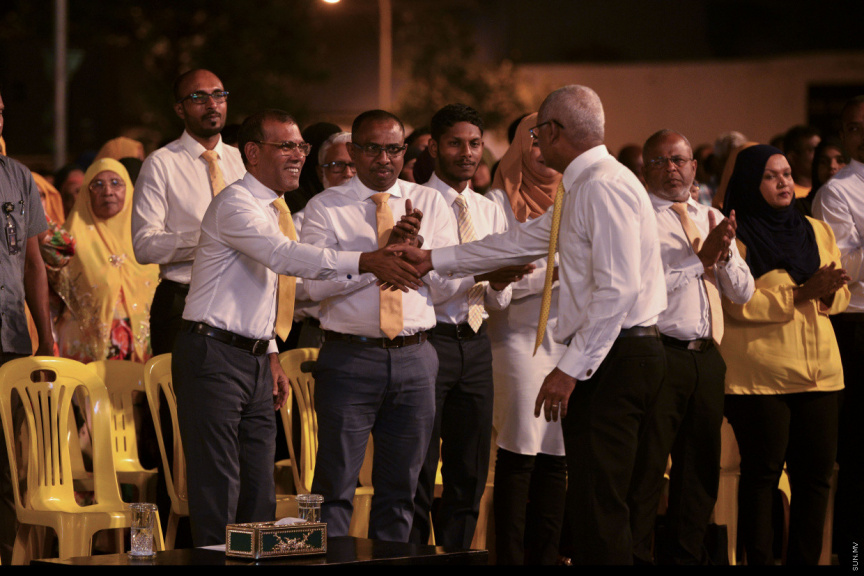 The Local Council Elections was held on April 10 to elect 982 councilors.

An additional 600 candidates competed independently, 173 of whom won.

The mayoral seat in Male’ City, however, was won by PPM. MDP lost its long-held majority at the Male’ City Council to PPM which won 11 seats. PPM won 17 seats in cities overall.