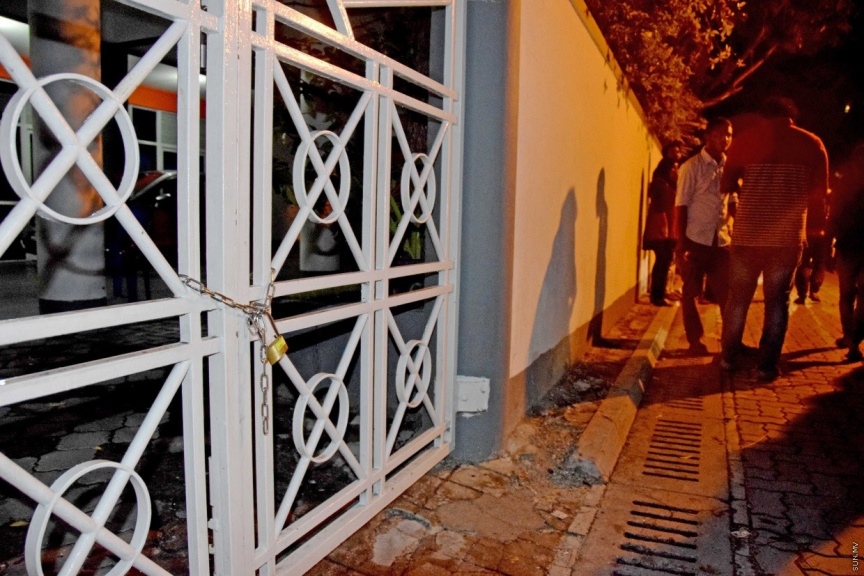 Ibrahim Ismail (Ibra), the owner of Mandhu College has alleged that the state is factually misleading the events that led to the closure of the college which was previously run in the Male’ English School building.

Ibra was speaking on the court case where Male’ High is claiming for damages after the state reacquired the building in which the Mandhu College. The High Court of the Maldives has ruled in favor of the college which is being appealed to the Supreme Court.

“After the states carry out an action, they are trying to justify it through legal principles. They did not decide after taking into account the agreement.” Said Ibra.

“They did the same once. Now they are changing accounts in the Civil Court, High Court, and the Supreme Court.” Said Ibra.

He called on the state to take a particular stand and maintain it, before detailing the events of the case.

The permit for Male’ High was terminated by the Education Ministry for violations of the agreement. The building was locked up in 2015.