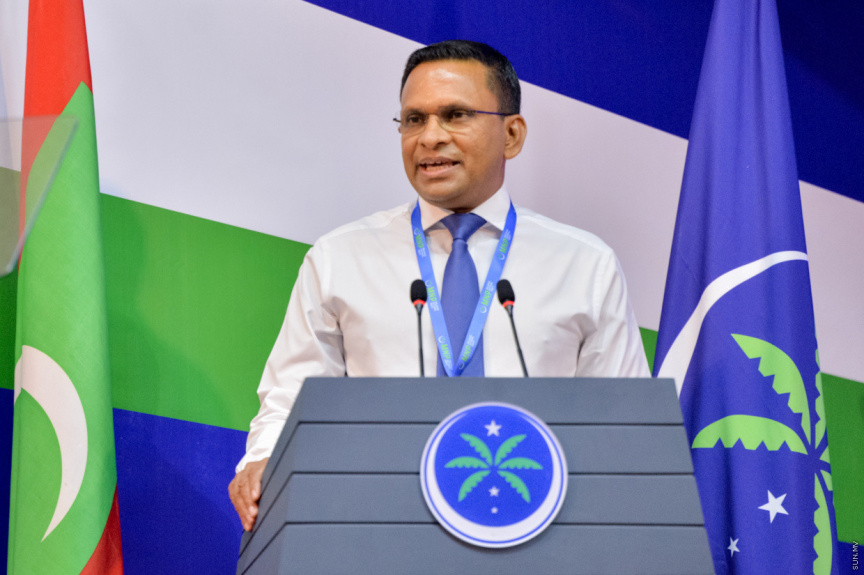 He said that all MNP members, including the founding members and the new members, have the right to run in the presidential primary.

Nazim has already announced his intention of running in the primary.

“I plan on contending. The opportunity is open to all. Our party is operated based on democratic principles. One must win the internal vote,” he said.

MNP has asked interested candidates to submit their applications along with other relevant documents to the party’s headquarters or official email by 02:00 pm December 14.