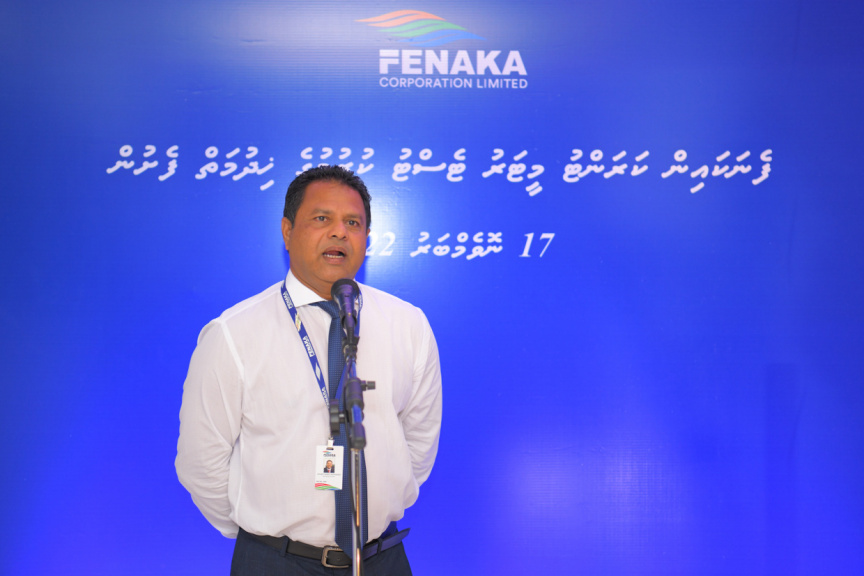 Fenaka Corporation, on Thursday, has launched electricity meter testing service, making them the second company in the Maldives to provide the service.

The company’s meter testing bench has the capacity to test up to 75 meters per hour.

Speaking at the launching ceremony of the service, Fenaka’s Managing Director Ahmed Saeed described waiting three or four days, or a week, for electricity meter testing service, as a thing of the past now.

He stressed that the launch of the service warrants many easements for the Maldivian people. Electricity meter testing service was only provided in the Maldives by State Electric Company Private Limited (STELCO) previously.

“I believe the establishment of a bench with the most up-to-date equipment able to even test smart meters at Fenaka is a huge relief to the Maldivian citizens, and all that seek this service,” he added.

Saeed appealed to customers to maximize the benefits of this service – and requested Fenaka staff to remain steadfast in providing the service diligently.

He also revealed that meter testing services will be established at two additional regions in the Maldives including Male’ area. At present, the service is available at Haa Alifu and Haa Dhaalu Atolls from the northern region, and Addu City from the southern region.

Application form for the service is available for download on Fenaka’s website. Customers can also visit Fenaka’s branches in their areas with the meters to receive the service.