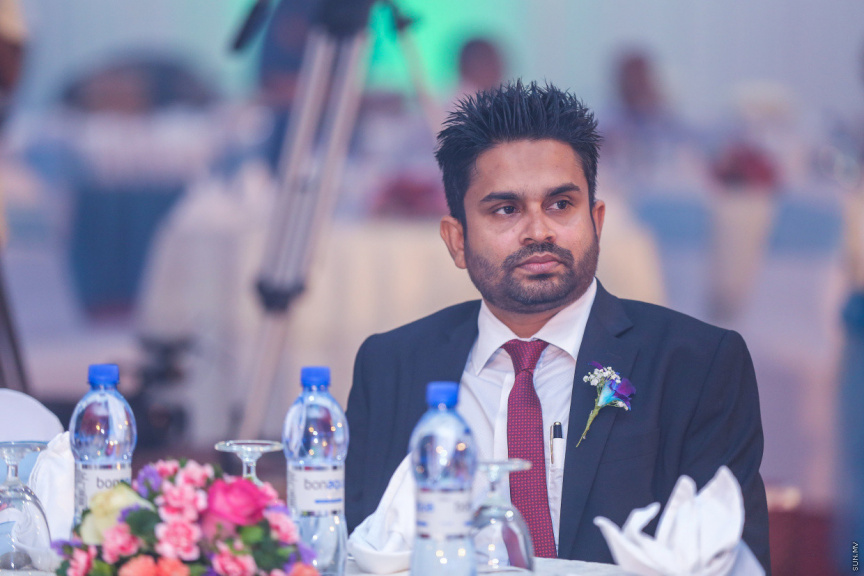 High Court’s Judge Hussain Shaheed has been appointed as the acting chief judge of the court.

Hathif Hilmy, who was previously holding the post, was granted honorable resignation recently.

Hathif Hilmy who had resigned served as a High Court judge for one year. Prior to that, he also served as a judge in Civil Court for 10 years.

Judge Shaheed who was appointed acting chief judge of High Court joined the court on July 24, 2018. He has previously served as a Criminal Court judge.