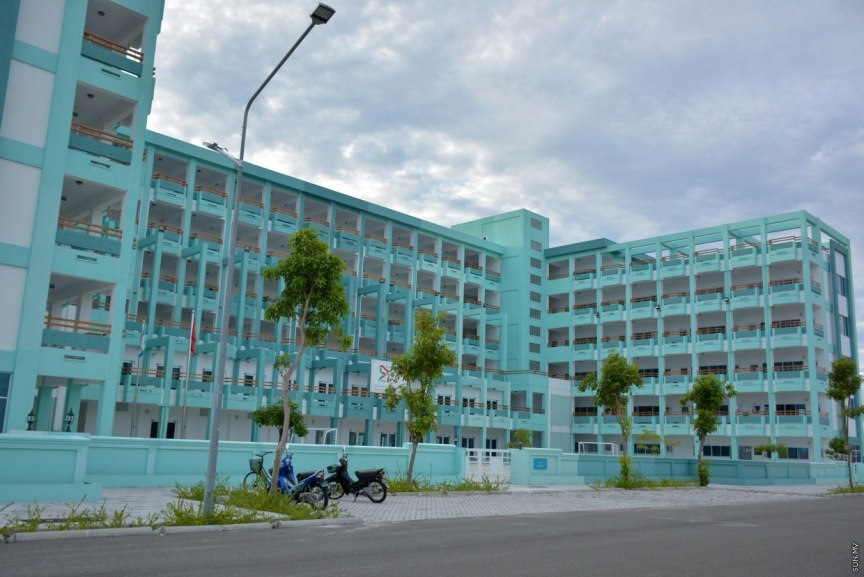 Classes at Rehendhi School in Hulhumale’ have been canceled for the day following a minor fire at the building on Monday morning.

The fire had ignited at the electrical boards on the fourth and fifth floors of the school.

No one was injured in the incident. Police said that the case is under further investigation.

Commenting regarding the matter, Education Ministry said that the safety of the students was prioritized in managing the incident. They added that efforts were underway to restore power for floors with no electricity.

Projectors for screening WCup in Vilimale’ handed over