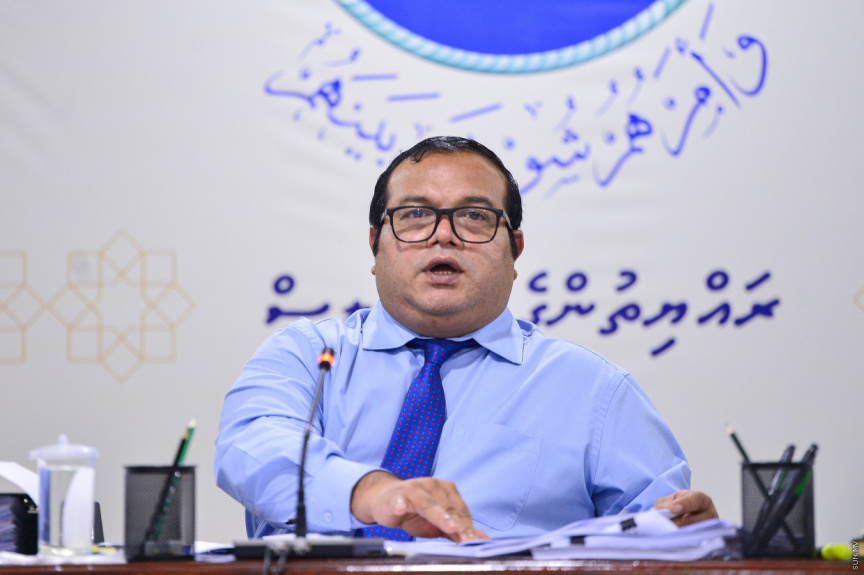 The government is pushing to raise the GST from 6 percent to 8 percent, and the TGST from 12 percent to 16 percent.

MDP’s PG leader, North Hithadhoo MP Mohamed Aslam told Sun the decision to issue a three-line whip was made with the unanimous vote of all MPs who attended a meeting Tuesday. However, Aslam did not specify the number of MPs who attended the meeting.

Despite the three-line whip, some MDP parliamentarians have expressed concern over ‘rubber stamping’ the bill, stressing the need to discuss the bill with stakeholders.

The bill, sponsored by Ihavandhoo MP Mohamed Shifau, is currently being reviewed by the Whole-House Committee.

The government states a tax hike is necessary to increase income in light of the adverse impact of global shocks such as the Russia-Ukraine conflict on the Maldivian economy.