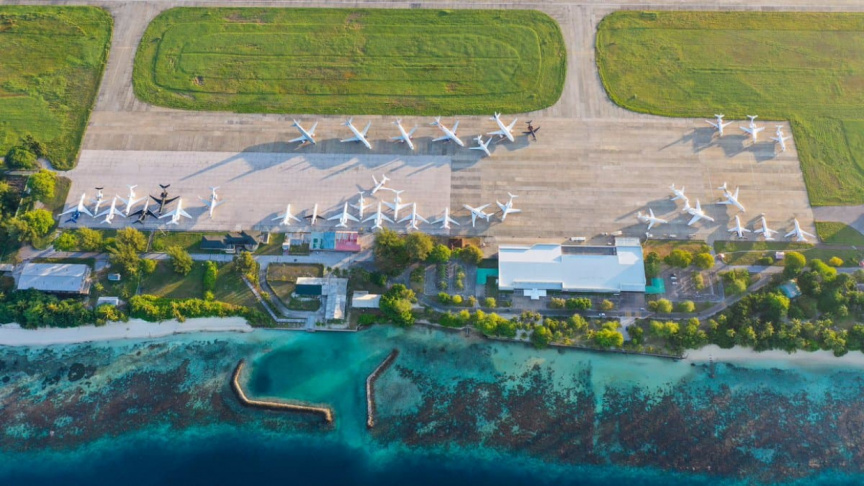 Economic Ministry has initiated the tender process for the project to develop the Gan International Airport in Addu City.

The tender invitation was issued Tuesday.

According to Economic Ministry, the airport will be developed with a passenger terminal and facilities to serve 1.5 million passengers annually.

The facilities that will be developed under the project includes duty free shops, restaurants, lounges, a new control tower, fire station, cargo and cold storage facilities, as well as roads and parking areas.

Economic Ministry said the Gan International Airport is the main gate to southern Maldives, making the modernization and upgrade of the airport’s capacity and services crucial to the development of the region.

President Ibrahim Mohamed Solih had stated he planned on developing tourism, fisheries and other industries, and establishing a trade hub in southern Maldives.

The development of Gan International Airport is key to implementing his vision, said Economic Ministry.