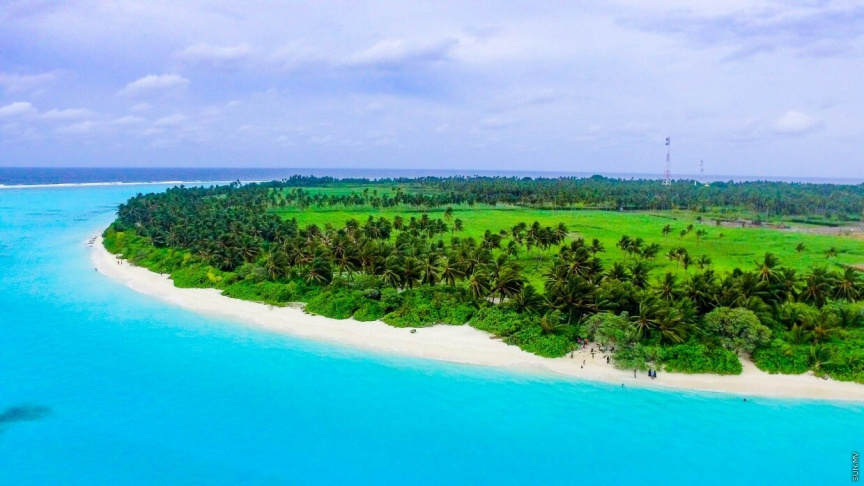 The man arrested from AA. Thoddoo for beating his wife and son, and attacking the police officers who went to intervene, has been remanded in custody of the police for 10 days.

The man, identified by the police as a 37-year-old Maldivian, was arrested on Thursday, September 22.

He was presented before the Criminal Court for his remand hearing Friday. The court remanded him to custody of police for 10 days.

At approximately 02:00 am Thursday, police received a complaint regarding a man who refused leave a woman’s residence in compliance with an emergency protective order issued for the woman in a domestic violence case, and beat a child.

Police officers who went to the residence in response to the complaint were threatened and assaulted by the man. One police officer sustained injuries in the incident.

A local from Thoddoo told Sun the man beat his son, who is under the age of 18 years.

“The residence is inhabited by the couple and their two children,” said the local.