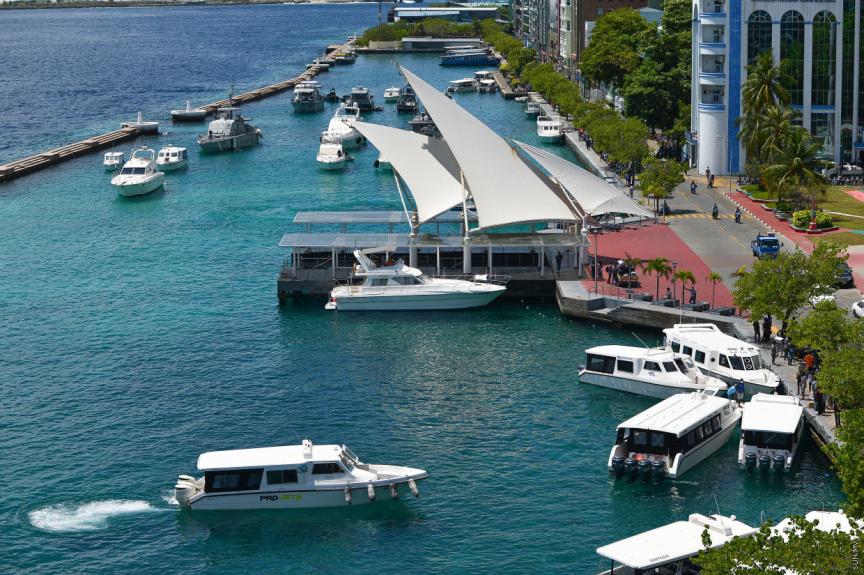 Police, on Friday, has reported an accident involving the collision of two speedboats in Male’ lagoon.

A Police Spokesperson told Sun that the collision of two speedboats near Izzudheen Jetty was reported to authorities at approximately 6:41pm this evening.

Noting that no injuries were recorded – the Spokesperson said that the accident was under further investigation by the Police.

Whilst two speedboats have collided in accident on Friday, Maldives is currently experiencing severe weather.

The weather in the Maldives has yet again taken a turn for worse after it saw improvements for several days. Extreme weather across the island nation recently led to wave surges impacting many islands following which they recorded irrevocable losses.

Young man dies in middle of volley match in Maamigili