Young man dies in middle of volley match in Maamigili 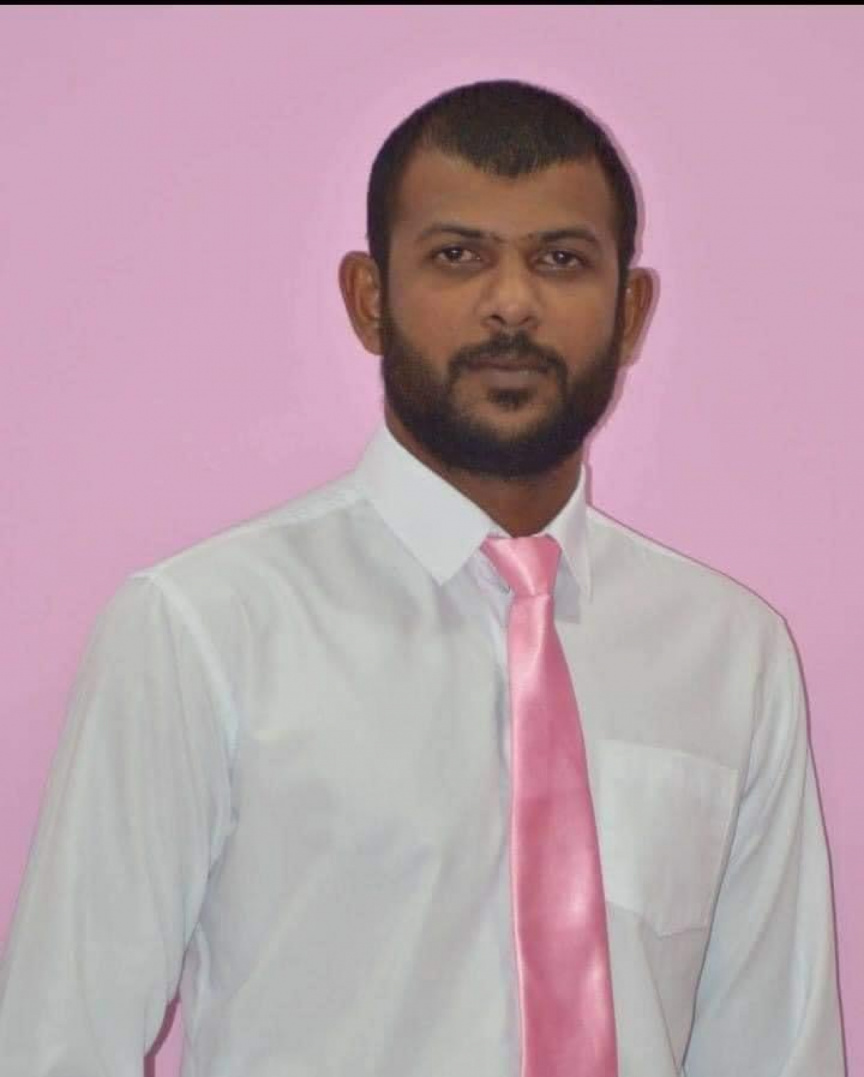 A young man from ADh. Dhidhdhoo died on Friday, in the middle of a match in a regional volleyball tournament.

Ahmed Abdulla (Ducky), 37, had been playing for ADh. Dhidhdhoo Rayyithunge Gulhun against Dhangethi Anwar Sports Club in the ADh. Atoll zone tournament in ADh. Maamigili on Friday night when he suddenly collapsed.

Abdulla reportedly complained of chest pains during the match, before he suddenly collapsed.

He was immediately rushed to the Maamigili Health Center, where he was pronounced dead upon arrival.

Abdulla is a well-known volleyball player in the ADh. Atoll.

He previously played in the first division.

He is survived by two children.

ADh. Dhidhdhoo without a doctor for two months