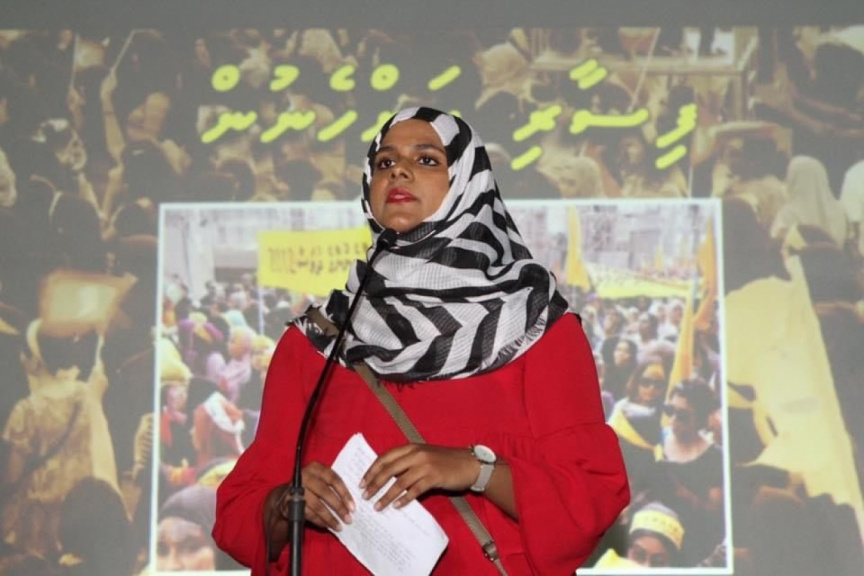 Safaath Ahmed Zahir was appointed on Monday as a communications strategist at the Foreign Ministry.

The President’s Office confirmed the appointment in a statement on Monday evening.

According to the President’s Office, President Ibrahim Mohamed Solih made the appointment at deputy minister level.

Safaath is the founder and president of the local non-profit Women and Democracy. She previously served as an assistant director in the President’s Office and also worked as a financial analyst and business consultant.

She completed her Master's in Finance and Investment at the University of Nottingham and her higher education in banking and finance at Monash University.

Safaath was previously an active member of the ruling Maldivian Democratic Party (MDP)’s Women’s Wing, and had run for president of the Women’s Wing during the party’s internal elections earlier this year.