MDA calls to take action against those involved in explicit videos 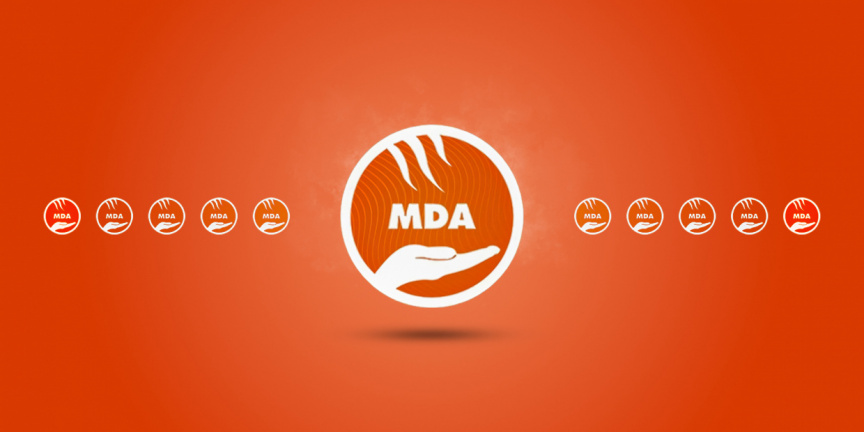 Maldives Development Alliance (MDA) called to take the stingiest action against those who engaged in sexual acts with the same gender, before god’s wrath.

In a statement released by the party, concern was expressed over the recent circulation of explicit videos and photos leaked of men engaged in sexual activities across various social media platforms.

MDA strongly condemned the lack of action taken against those who were seen in the footage and allowed them to continue to be free with society.

Moreover, it noted that while such profane actions have negative implications on society, history tells us that it was the root cause of god’s wrath.

The statement further called on to isolate those individuals from society and take the toughest legal action against them prior to this.

As per MDA, it was important for society to work together in bringing an end to this kind of vile action.

It party urged not to allow such things that are against Islam and its teaches on Maldivian soil.