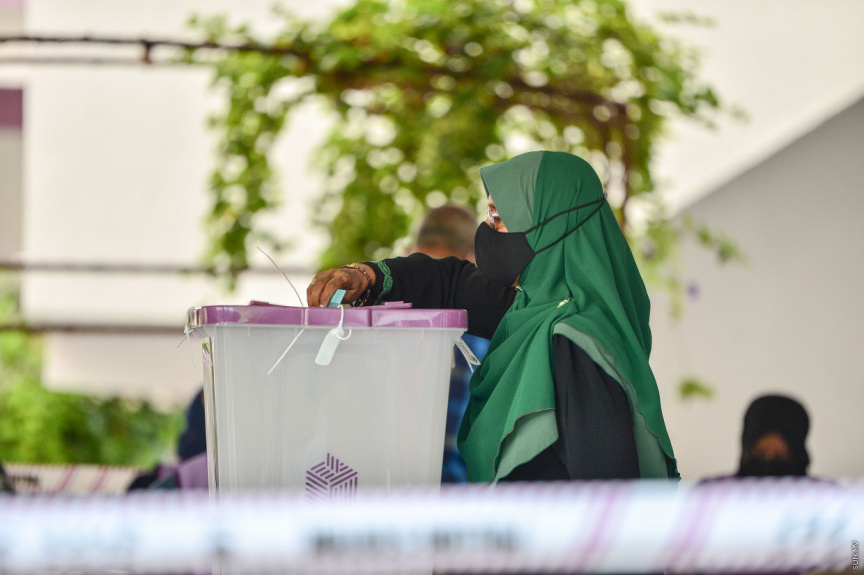 The by-elections are being held following resignation of WDC members in the islands. Two members have resigned from Komandoo WDC, and one each from the rest of the islands over the last two weeks.

Fuad said it was important that WDC members complete their term.

“It costs the state an average of MVR 50,000 to hold each by-election. Funds allocated for the development of the entire country is going for things like this,” he said.

The current members of WDCs were elected last year, and have four years remaining on their term.

Fuad said that by-elections attract a voter turnout of lower than 30 percent, but the state needs to spend for 100 percent of eligible voters.

He said that voter support was low compared to the huge cost that goes into holding by-elections.

EC has repeatedly expressed concern over the high number of resignations among members of WDCs.