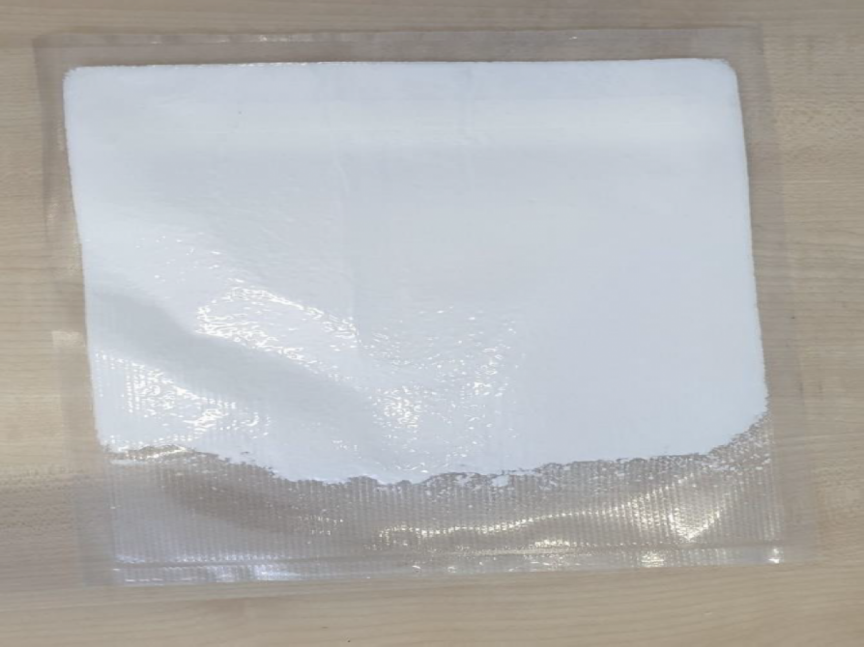 Police have arrested two individuals in connection to the drugs seized by Maldives Customs Services worth MVR 21 million from the luggage of a passenger who traveled to Maldives by air.

A Police Spokesperson told Sun that the two suspects arrested in connection to the case include a foreign man and a local man. Their identities, however, were not disclosed.

The official further detailed that the Criminal Court had remanded both the suspects in police custody for a period of 15 days.

The case is under further investigation by Maldives Police Service.

Customs said the drugs were discovered amidst screening the luggage of a passenger who had traveled to Maldives by air on May 3, which prompted an inspection over the presence of a suspicious substance.

The authority said that in the first phase of testing, the suspicious substance had tested positive for cocaine.

The drugs found in the passenger luggage weighed 4.226 kilograms. Its street value has been estimated at MVR 21 million.

On April 28, Customs seized 1.363 kilograms of methamphetamine smuggled into Maldives through a courier service. The street value of the drugs is estimated to be MVR 500,000.

Man arrested with drugs released due to warrant error

Police seize over 11 kgs of cannabis in counter-drug op

Man gets life for smuggling 12 gram drugs to Filladhoo