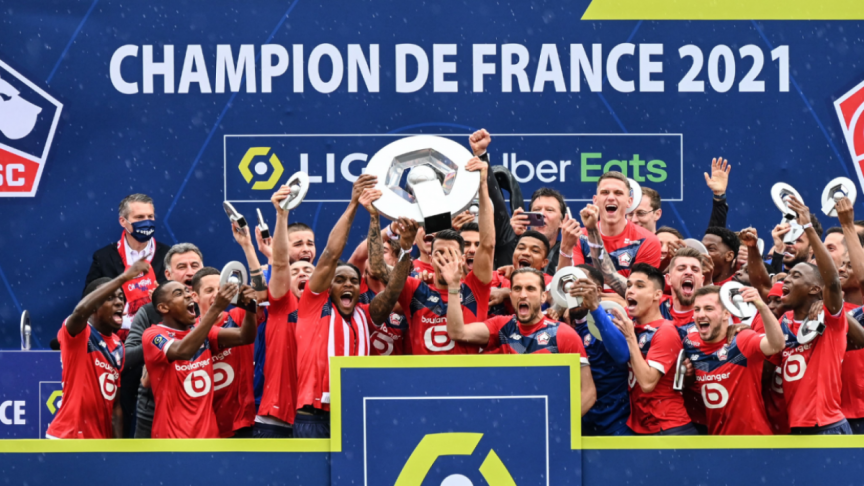 The biggest cable operator in Maldives Medianet announced that ‘Uber Eats Ligue 1’ will be broadcasted on ICE TV, ICE Sports and ICE Plus.

World-class players such as Lionel Messi, Kylian Mbappé and Neymar Júnior will be playing in the French league.

Additionally, ICE TV viewers will be able to watch some of the top teams of France, Paris Saint-Germain, AS Monaco, Lille FC and Nice FC play.

The France League is the third biggest football league broadcasted by ICE TV.

That channel has been showing matches of both English Premier League and Spanish La Liga.

Medianet stated that the company has always been working to bring the best quality international competitions and content to the Maldivian people.

Viewers can watch live on TV or stream on the MS Medianet App as well.