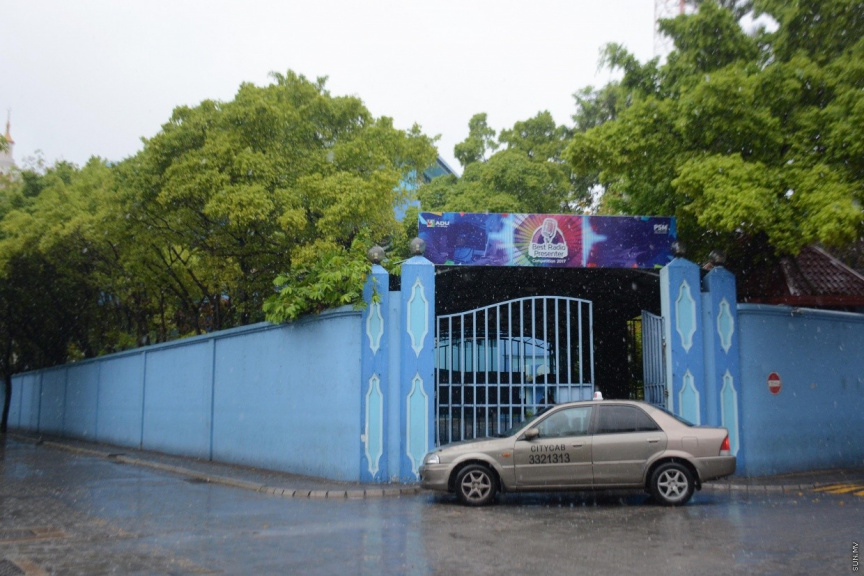 The lawsuit was filed by JMJ’s owner Yasira Yoosuf (Hulhumale’ 111-2-02) claiming PSM failed to pay for invoices sent after renovation of the radio building.

At the court, PSM’s lawyers said that while the work stated in the invoices was done, there wasn’t any paperwork establishing the work was carried out by JMJ. PSM also said that the rates in the invoices were far higher than the rate normally charged for similar work.

PSM agreed to engage in talks and reach a mutually agreeable settlement if it was proven in court that the work was undertaken by JMJ.

Two witnesses testified on behalf of JMJ that the work was carried out by the company.

After the witnesses presented their testimony, PSM said that they now accepted that the work was carried out by JMJ, but disagreed about the rates.

The Civil Court ruled on Sunday that witness testimony and PSM’s own admission proved JMJ conducted work on the radio building.

The court said that major renovation of a building could not have been carried out without the consent of the party in charge of the building, and it was unlikely a project of that scale could have been conducted free of charge.

PSM has been ordered to settle the MVR 3.3 million within four months.