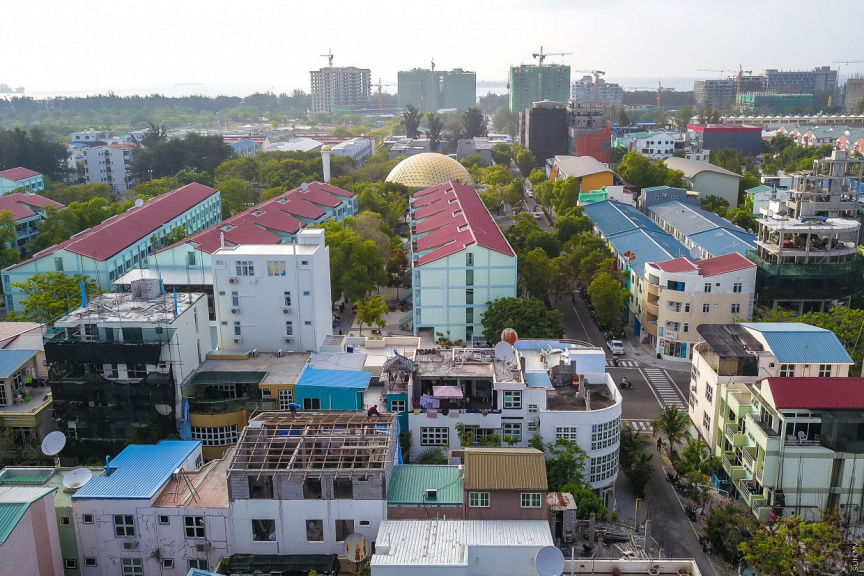 A man suspected of molesting his stepchild has been attacked by a mob of angry locals.

Sun has been informed the sexual abuse of the child came to light last week.

Police confirm a case involving the sexual abuse of a child in the hands of a person who holds a position of authority over the victim was reported to the authorities on September 9.

The suspect, however, was not arrested.

The man was attacked by a mob of angry locals in suburban Hulhumale’ last Sunday night.

Police confirm a mob attack took place in Hulhumale’ on Sunday night, and identified the victim as a 41-year-old Maldivian male.

He was taken to the Hulhumale’ Hospital.