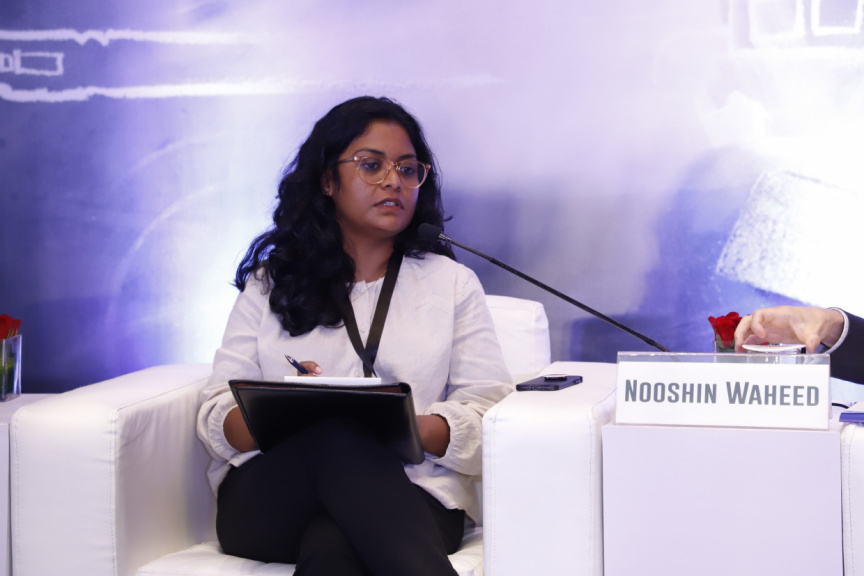 Maldives, India and Sri Lanka have agreed to increase collaboration on four key areas to strengthen security in the Indian Ocean region.

The agreement was reached at a virtual meeting attended by top security officials from the three countries last Wednesday.

Citing a statement released by the Indian High Commission in Colombo, The Hindu reported that the three countries agreed to increase collaboration in marine safety and security, terrorism and radicalization, trafficking and organized crime, and cyber security.

The officials discussed specific proposals for cooperation in each area, including joint exercises and training.

The meeting in November 2020 marked the revival of NSA-level trilateral talks on maritime security in the Indian Ocean Region after a gap of six years.