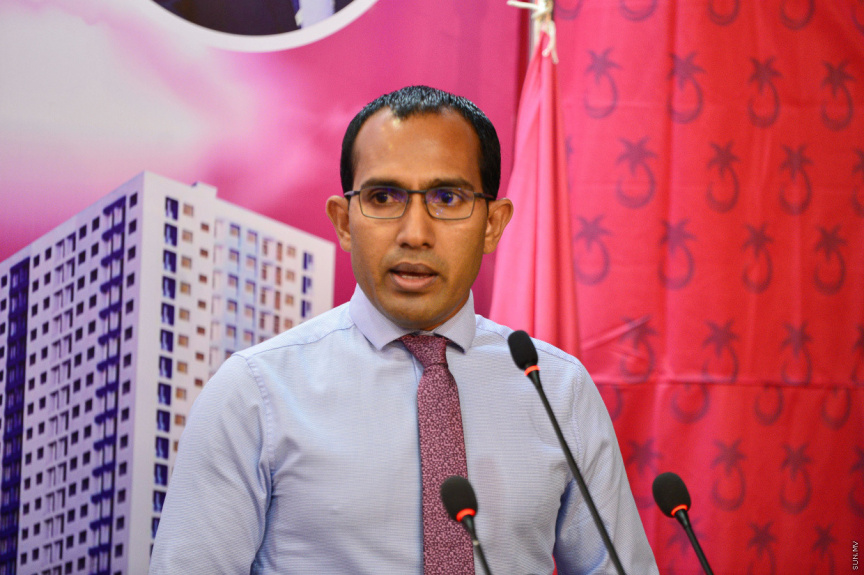 In an interview to Channel 13 on Thursday morning, Maleeh, who recently joined opposition PPM, said MMPRC was created for the purpose of providing financial benefits to people close to Nasheed.

“President Nasheed created MMPRC to employ those closest to him. Big projects after the company’s creation were awarded to top officials from MDP. All those agreements were terminated when President Waheed took office in 2012,” he said.

Maleeh said that MMPRC is an MDP company, and a doorway for illegal financial profit.

“If President Solih had the least bit of compassion, President Yameen wouldn’t be serving a prison sentence today,” he said.

Maleeh insisted that Yameen would not have been convicted if he had a fair trial.

“If this is looked into fairly, there’s nothing President Yameen can be convicted of. This doesn’t have anything to do with a Mohamed or Ahmed. MMPRC is an autonomous legal entity. It should be the MD Ziyath who must be held responsible for illegal activities,” he said.

A self-service petrol shed to be established in Male'