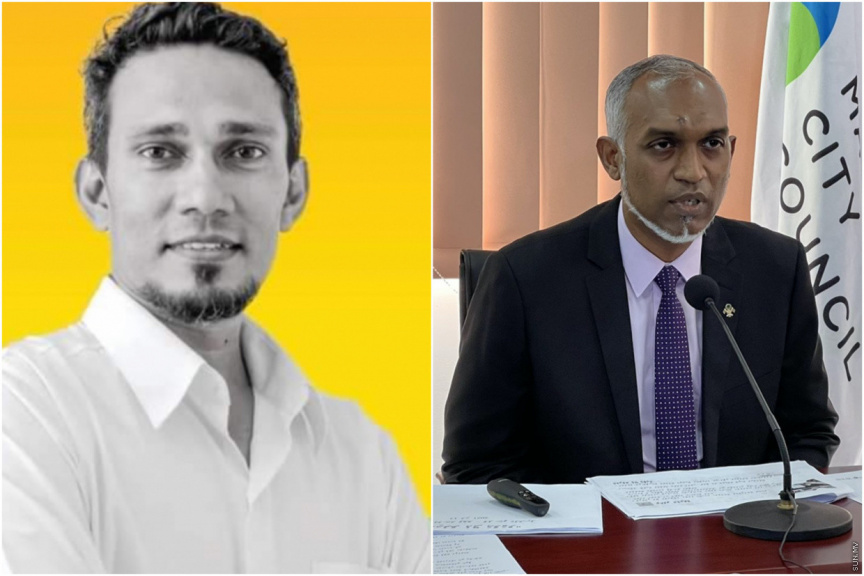 Ismail won the seat as the representative of city councils.

Preliminary results of the LGA elections show Muizzu, the deputy leader of PPM, won 21 votes, while Ismail, a member of MDP, won 24 votes.

Ismail won the seat with the vote of councilors from the four Maldivian cities.

The results on the remaining seats have yet to be released.

Decentralization Act declares LGA must be composed of a nine-member board. This also includes a Cabinet minister appointed by the President, a female member experienced in the field of gender equality,  a member experienced in governance or public administration, and a representative of civic groups.

List of candidates for LGA’s Board sent to Parliament