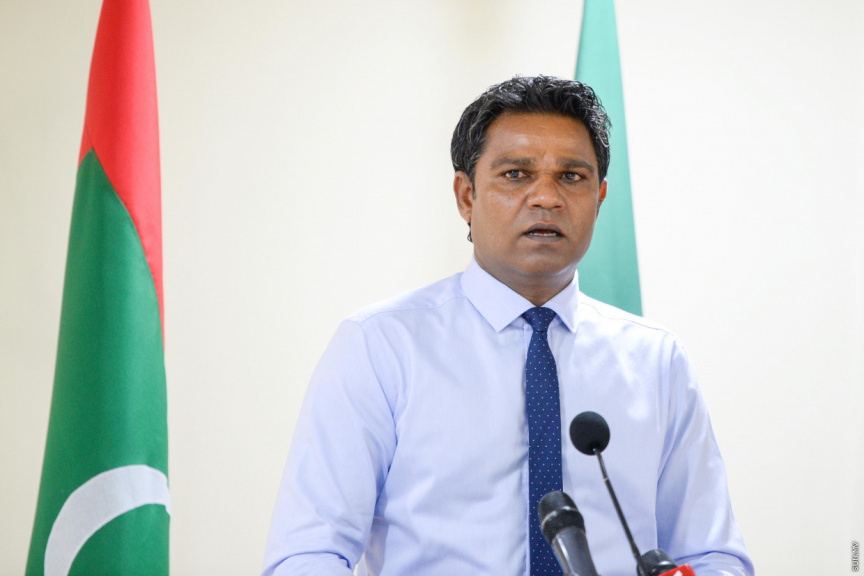 The Prosecutor General's Office has charged MP for Kendhikulhudhoo Ahmed Easa with assault.

A domestic violence complaint was lodged against MP Easa by his ex-wife on May 18.

PG Office media official and public prosecutor Ahmed Shafeeu confirmed today that MP Easa was charged with Section 120 of the Penal Code of the Maldives which covers the offense of Assault. Shafeeu said that the charges had now been lodged with the Criminal Court.

The charges come after MP Easa's ex-wife Asra Naseem requested the police to discontinue the case. Police, however, said that the case would go ahead despite the request.

Asra had previously given her statements to the Family and Child Protection Department of Police. She had even spoken out about the incident publicly, in a Facebook post where she said that she had never thought she would have to undergo such an encounter.

MP Easa had previously denied the allegations and insisted that he would cooperate with the authorities in the investigation. The PG had even requested for an arrest warrant against MP Easa, only for the Criminal Court to reject the request.