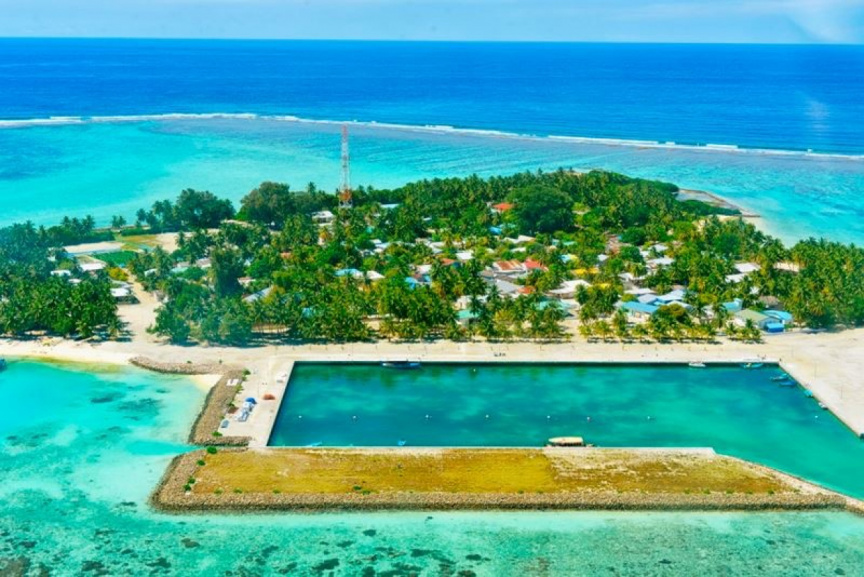 A fire broke out aboard a speedboat carrying tourists from AA. Mathiveri on an excursion trip on Wednesday morning, leaving three injured.

“I have been informed the fire spread after the speedboat’s fuel tank caught fire. The speedboat is now at AA. Ukulhas,” he said.

Nihan said the boat captain and two tourists sustained some burns in their hands and legs, and are receiving treatment.

He said that all three are in stable condition.