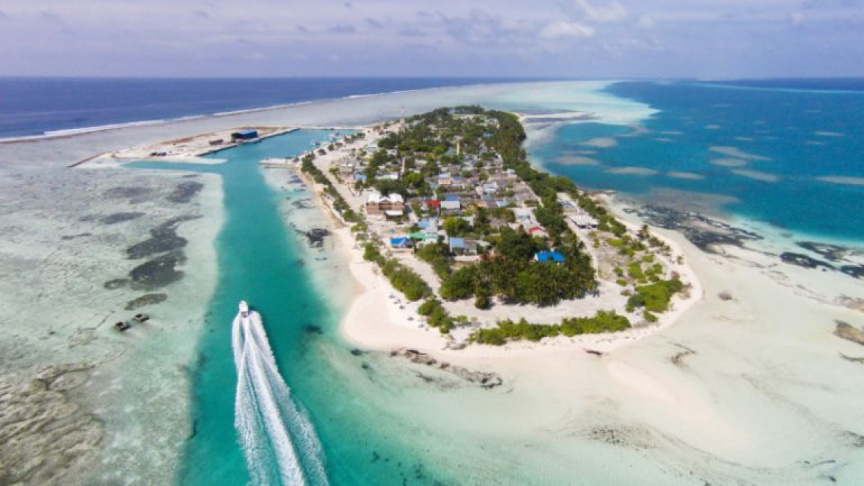 A further 11 cases of COVID-19 have been confirmed from the island of K. Dhiffushi.

A senior official of the Dhiffushi Health Center said that the total cases confirmed from the island had now increased to 31.

"The 30 positive cases confirmed include one tourist and 30 locals. Samples are being collected from others even now," said the official.

The official added that the result of other samples collected through contact tracing was also being received.

Dhiffushi was placed under monitoring mechanisms on March 23. The first positive cases detected on the island are two individuals that traveled to the island of R. Ungoofaaru and returned.

Positive cases were first detected on the island of Ungoofaaru, home to a major regional hospital, on March 19.

Man arrested for refusing to get tested for virus

Man arrested for threatening son with a knife

Ministry opens for withdrawal of A Level applications