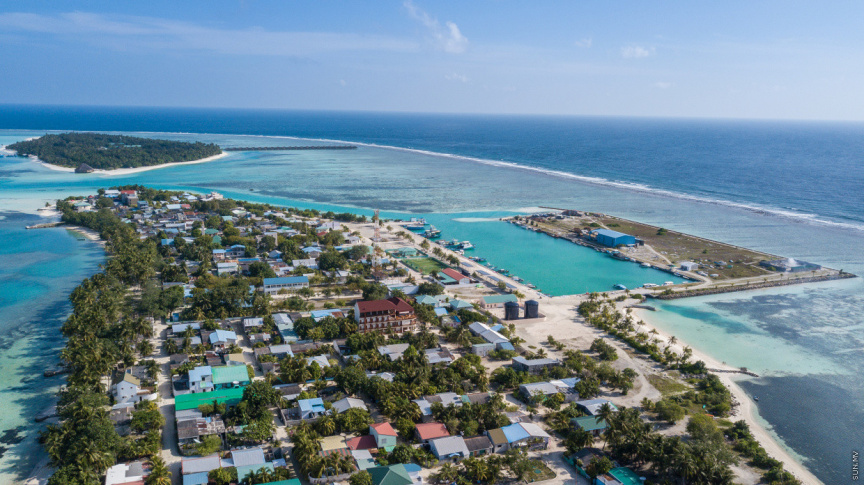 Police state their investigation has uncovered evidence in the case involving the sexual abuse of a 14-year-old girl in K. Dhiffushi last week.

The case sparked violence in Dhiffushi on Thursday, July 14, when the suspect in the case, a vistor from GA. Vilingili, was attacked by a mob of angry locals.

He suffered serious injuries and is currently being treated at the Intensive Care Unit of ADK Hospital in Male’ City.

In a statement on Thursday evening, police said the agency received report of a mob attack on a suspected child sexual offender in Dhiffushi at approximately 06:30 pm on July 14.

Police said a team of officers were deployed to Dhiffushi, who attempted to peacefully resolve the situation by talking to locals gathered outside the local health center.

“The violence was quelled by Special Operations officers deployed from Male’. And the man injured in the incident was transported to IGMH,” said the police.

A 22-year-old man was arrested at the scene for attacking police officers. He has been remanded in custody of the police for 10 days.

Police said that in addition to the sexual abuse of the young girl, the agency was also investigating the attack on the suspect, the attack on the police officers deployed to keep the peace, and the destruction of property at the health center.

Meanwhile, the Professional Standards Command has launched an internal investigation into the actions of a police officer deployed to Dhiffushi, who the suspect claims refused to assist him and verbally abused him.

Police, in their statement, urged against vigilante justice.

“Maldives Police Service takes this opportunity to urge that instead of taking the law into your own hands in such cases, you report it to the state agencies legally mandated with investigating criminal cases, and act in accordance with set protocols,” said the police.