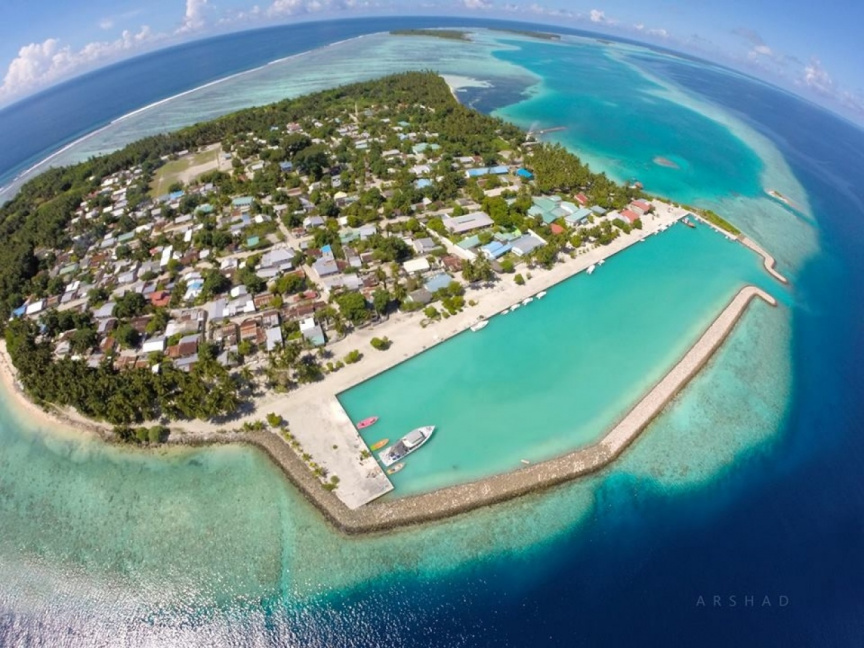 A fire broke out in the powerhouse in Veymandoo, the capital of Th. Atoll, on Wednesday, damaging generators and prompting an island-wide power outage.

Fenaka Corporation’s Managing Director Ahmed Saeed told Sun the fire broke out in the afternoon and left all three generators used to power Veymandoo damaged beyond use.

While the fire damaged the generators and other equipment at the powerhouse, it did not result in any injuries.

Saeed said the company needs a new generator to restore power to Veymandoo.

“We are unable to give a specific time on which power will be restored at present. But we are working hard to restore power,” he said.