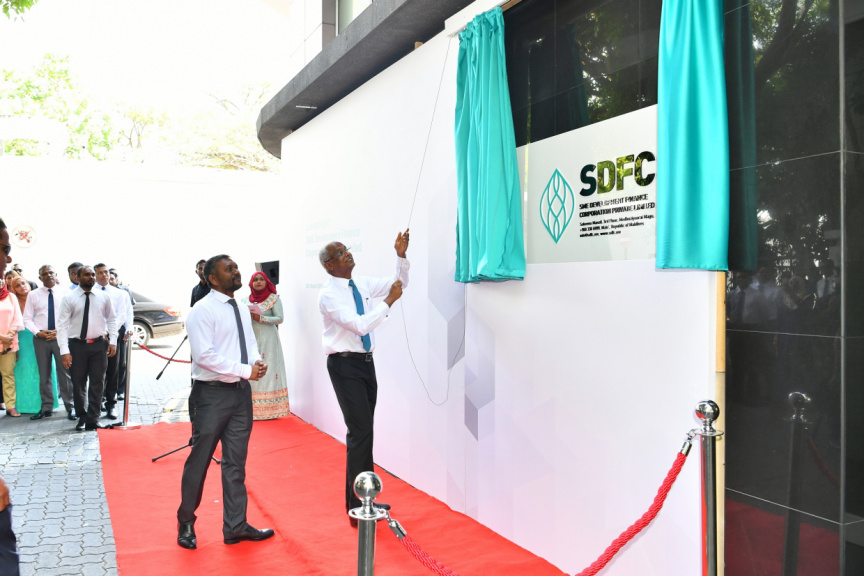 The Privatization and Corporatization Board (PCB) of the Maldives has stated that while there were a total of 28 state-owned companies/enterprises (SOE), seven of these companies had made zero income in the second quarter of 2020.

The PCB said that it had not received the financial report of the Small and Medium Enterprises Development Finance Corporation. Hajj Corporation earned nothing due to the cancellation of the annual Hajj pilgrimage in Saudi Arabia.

The BCC and the Maldives Center for Islamic Finance had also not conducted any business activities which resulted in any earnings in the second quarter of 2020, according to the PCB.

In total, SOEs earned MVR 4.3 billion as income which is a loss of 41 percent when compared with the second quarter of 2019.