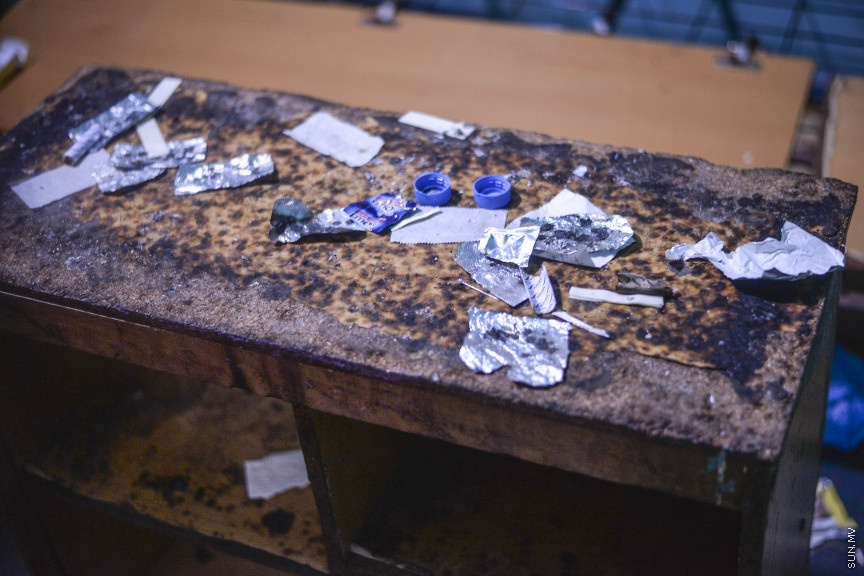 File photo from a police raid on M. Lonumidhilige, as part of a crackdown on alleged drug dens in Male’, on December 19, 2019. (File Photo/Sun/Mohamed Muzain Nazim)

Maldives Customs Service detained five foreign nationals who arrived in Maldives with drugs hidden inside their body in two incidents of drug smuggling in September.

According to Maldives Customs Service, the first incident involves four Pakistani men who arrived in Maldives on flight EK656 on September 11.

Their behavior was deemed suspicious by customs officers, who questioned and searched them. The officers found there was reason to believe they may be hiding drugs inside their body, and in a joint-operation with Maldives Police Service, took the four suspects a hospital, and retrieved 81 bullets containing heroin from their body.

The second incident involves a 27-year-old Kenyan woman who arrived in Maldives on flight EK656 on September 29. Authorities retrieved 53 bullets containing drugs from her body.

The five suspects and the drugs have been transferred in to the custody of the police for further investigation.

Expat in resort passes away after being electrocuted