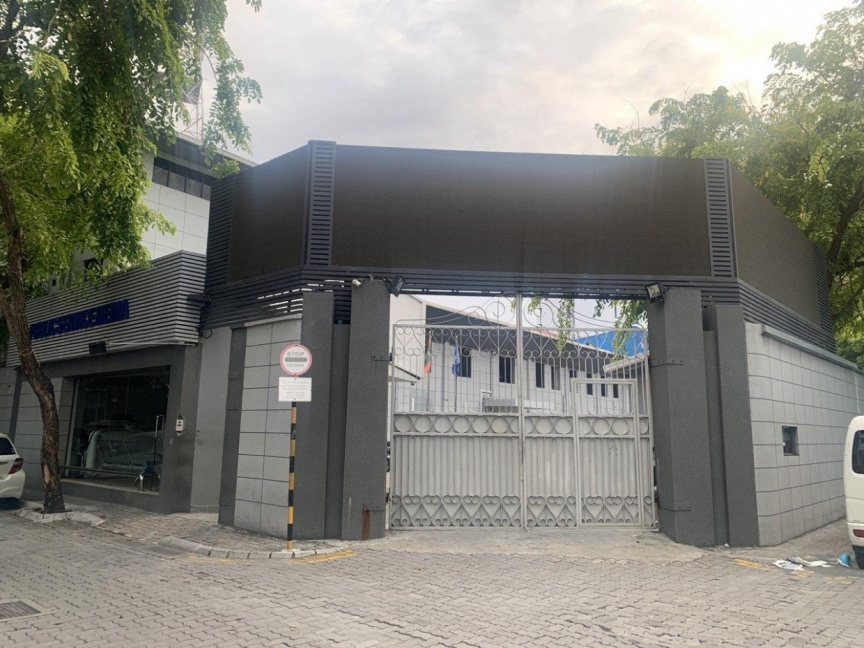 Six companies have filed lawsuits against Public Service Media (PSM), seeking over MVR 22 million in payments for work undertaken for projects during the previous administration.

Sun has been informed that some of the work on the PSM’s buildings which house the state television channel and radio channel, were carried out without contracts, and that no paperwork pertaining to the projects have been found.

The companies which undertook the projects later filed letters with PSM over the failure to provide payment for their work, but were unable to provide documents proving they conducted the work.

Following the refusal to provide the payment without proof, the companies have filed lawsuits with the Civil Court.

One company has filed a lawsuit seeking MVR 3.34 million in payments for work on PSM’s news studio, and has been asked by the court to present documents pertaining to the case.

Another company has filed a lawsuit seeking MVR 2.3 million for work on the security post in PSM’s TV building. The court has asked for the presentation of second statements in the case.

A MVR 11.3 million lawsuit filed seeking payment for work on the bureau of PSM’s managing director is currently in dispute resolution stage, and a sixth company has filed a lawsuit seeking MVR 1.4 million for work on three TV racks.

Allegations of corruption against PSM during the former administration were filed with Anti-Corruption Commission (ACC) a year back. The corruption watchdog has stated that the investigation into the allegations have yet to be complete.