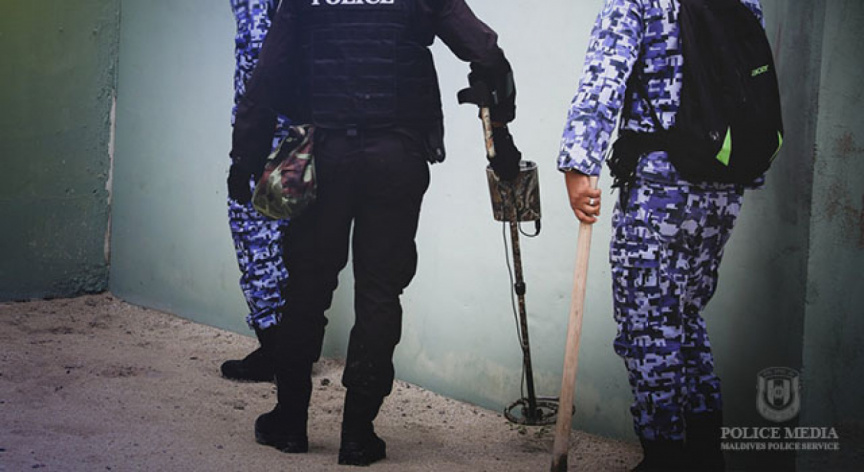 Two people have been taken into custody in a drug operation run by L. Maamendhoo Police Station in collaboration with Police Intelligence.

The operation was run based on an intel report of drugs on board a boat travelling from Male’ to Maamendhoo.

According to the police, the suspects, when they caught sight of the police officers just as the boat entered the Maamendhoo lagoon, had torn open the packet containing what is believed to be drugs, and had jumped into the water.

The police arrested the two suspects and retrieved what is believed to be drugs from where they had been on the boat.

The Maamendhoo Magistrate Court has ordered them to the custody of the police for 15 days.

The case is under further investigation by Maamendhoo Police Station.

Mass prayers to remain suspended for another week