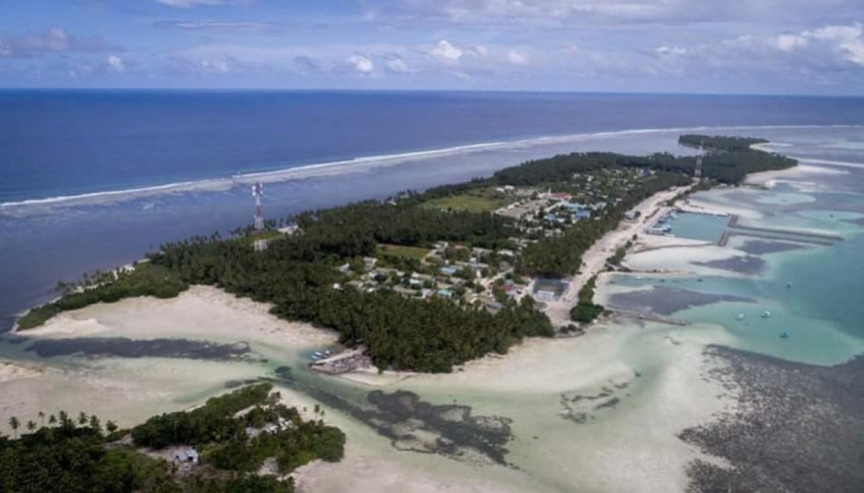 The vice president of M. Kolhufushi island council who was arrested for drug possession has fled from police custody.

A police spokesperson who spoke to Sun confirmed a suspect fled from police custody on Monday, but declined to confirm the suspect’s identity other than to say he was a 39-year-old male.

The spokesperson said the suspect in question was arrested for drug possession on Monday evening.

Sun was able to confirm through unofficial sources the suspect in question is the vice president of Kolhufushi council.

He was arrested carrying a box containing drugs which was transported to Kolhufushi via a boat on Monday.

He fled while in police custody on Monday night.

COVID-19 cases in Kolhufushi surge to 57 in mere days