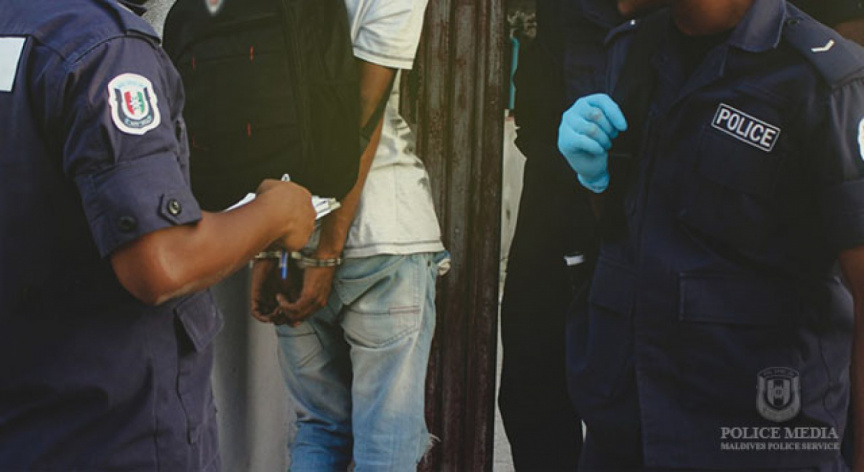 The legislative amendments submitted to the Anti-Terrorism Act by ruling MDP includes granting law enforcement agencies the authority to arrest terror suspects - including religious extremist – without a court warrant.

The Parliament is scheduled to hold the first reading of the bill, which establishes a broader definition of terrorism, when it convenes for a special parliamentary sitting on Thursday.

The bill establishes acts of violence to promote a particular political, religious or extremist ideology as terrorism. It includes:

Maldivian law currently dictates that a suspect must be presented before a judge for his/her remand hearing within 24 hours of his/her arrest. However, the Anti-Terrorism Bill establishes that a terror suspect may be arrested without a court warrant, and may be held for up to 48 hours without remand.

Additional acts defined as offenses under the bill:

Criminal Procedure Code dictates that a suspect arrested for a criminal investigation must have the investigation against him/her completed and must be pressed charges within 30 days he/she is arrested and presented before a judge for remand.

However, the Anti-Terrorism Bill offers law enforcement agencies a wider window in dealing with suspects. It establishes that the investigation against a terror suspect must be completed and forwarded to the Prosecutor General’s Office within 45 days, and that the Prosecutor General’s Office much press charges within 15 days the investigation is forwarded to it.