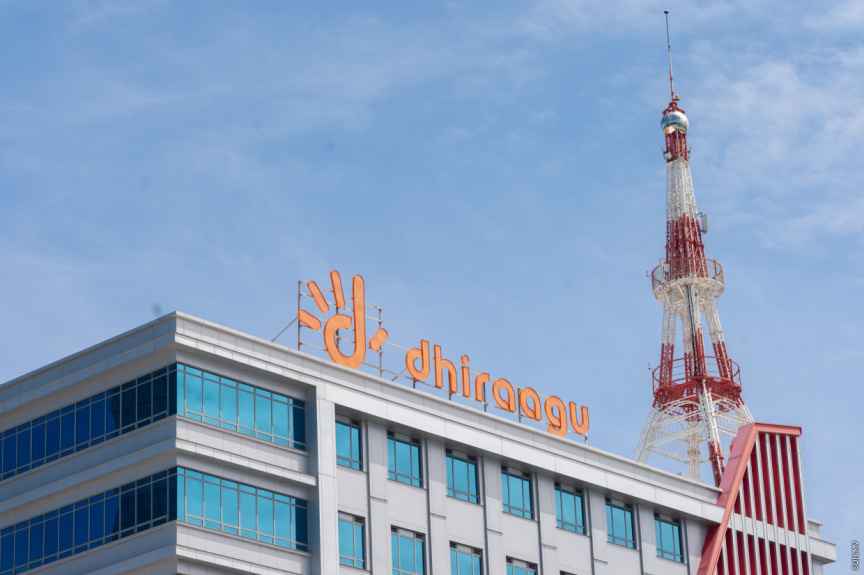 Maldives Broadcasting Commission (BroadCom) has appealed the injunction issued by the Civil Court to sustain the rebroadcasting license issued to DhiraaguTV.

The amendment to rebroadcasting regulations closes the doors on Dhiraagu, the biggest telecom operator in Maldives, as 52 percent of Dhiraagu’s shares are owned by Bahrain’s Batelco.

BroadCom had rejected Dhiraagu’s application for renewal of TV rebroadcasting license on July 7, based on the new amendment, prompting the company to file a lawsuit with the Civil Court.

The court granted an injunction to sustain its license pending the outcome of the case.

High Court has yet to make a decision regarding accepting BroadCom’s appeal of the injunction.

The company said it has applied for license renewal within the legally mandated timeframe, and asked the court to order BroadCom to renew the license.

The court granted the injunction citing the huge investment by Dhiraagu for its rebroadcasting services and because the transaction involves the interests of a third party.

Failure to grant an injunction could result in irrevocable damages to the company, said the court.

Dhiraagu was issued its rebroadcasting license on January 30, 2013.

MP Hussain yet to be penalized over voting for tax bill