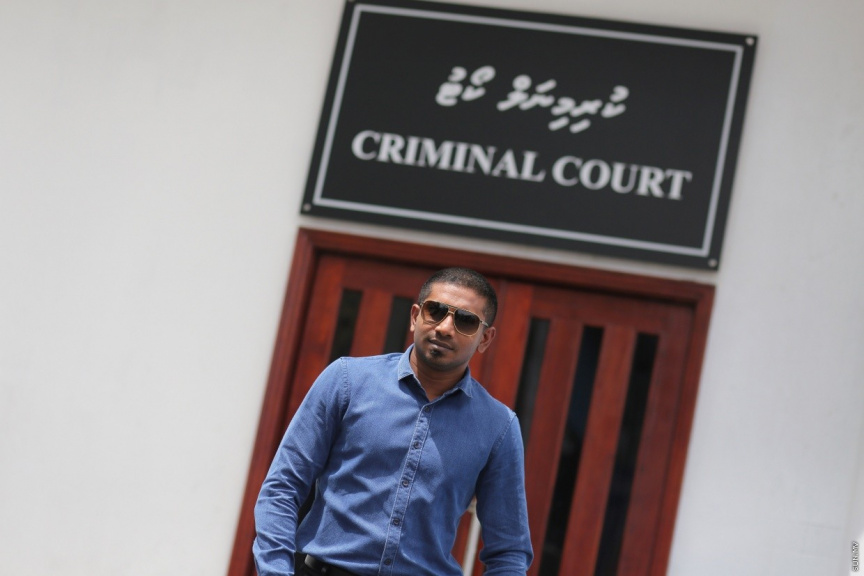 The hearing scheduled for Thursday in the bribery case against Minister of Youth, Sports and Community Empowerment Ahmed Mahloof has been postponed yet again at the request of the Prosecutor General’s Office (PGO).

Speaking with Sun, Public Prosecutor, and the Media Official for PGO Ahmed Shafeeu revealed that the hearing was cancelled due to an administrative issue.

The most recent hearing scheduled for this case on August 28, it was also cancelled at the request of PGO. At the time, Minister Mahloof was accompanying President Ibrahim Mohamed Solih and a high-level government delegation on a tour of Meemu Atoll.

Minister Mahloof pled guilty and maintained his innocence throughout the process. He described that case against him as a political conspiracy to remove him from office.