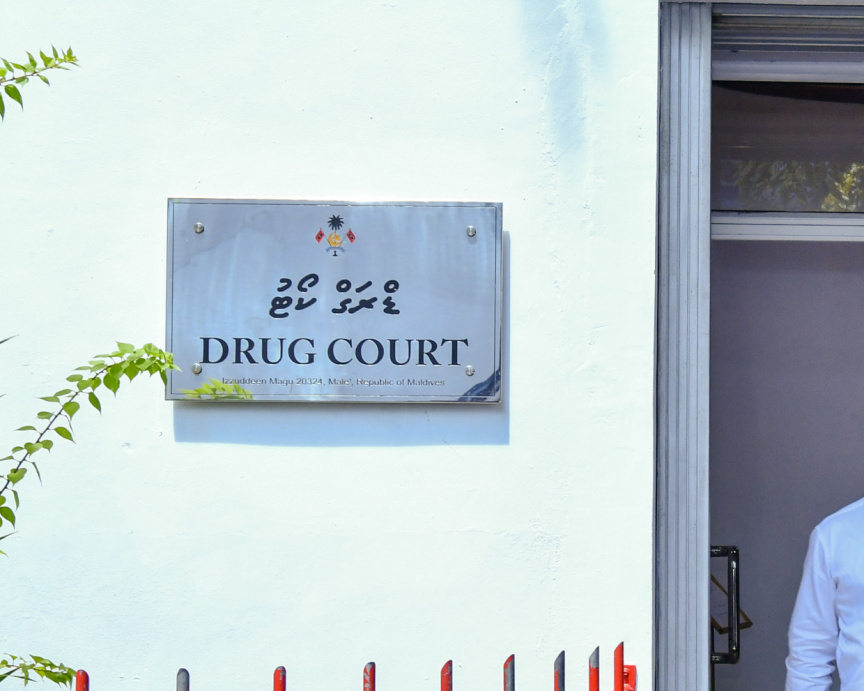 Prosecutor General’s Office (PG Office), on Sunday, has revealed that drug-related cases top the most number of cases prosecuted in October.

A report released by PG Office regarding the cases they handled in October – shows that charges were filed with respect to the large number of cases during the month.

PG Office publicizes monthly statistics regarding the cases submitted to them.

Extension to finish probe of cop from drug-fueled party