Family: Abdulla complained of chest pain prior to death, police dismissed it as an ‘act’ 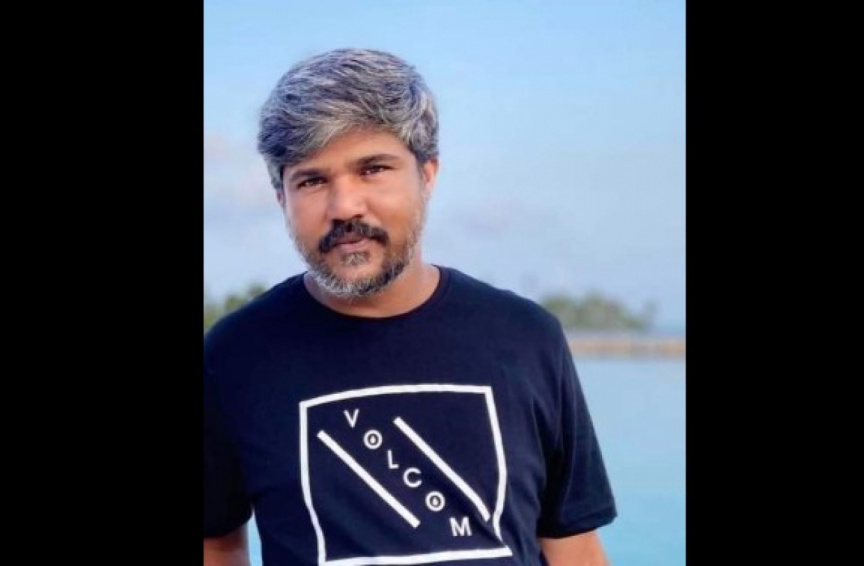 The suspect in a drug case who died in police custody Tuesday repeatedly complained of chest pains, which the police dismissed as an ‘act’, according to his family.

Abdulla Rasheed, 43, was arrested in a counter-drug operation from a café near the harbor of GDh. Hoadedhdhoo at approximately 02:15 pm Tuesday. The police hired a private speedboat to transport him to a facility. He died en route.

His cousin Adam Lareef (Rona) told Sun on Wednesday morning that Abdulla had been complaining of chest pain and discomfort when the police had him board the boat at approximately 03:50 pm.

Rona was near the boat at the time.

Rona said that a crowd began gathering at the harbor, and the police moved the boat to another location.

“The two [senior local officials] went near the boat and repeatedly told the police he was showing symptoms of a heart attack. When they said something was happening to Abdulla, and whether they should bring doctors or take him to the Hoadedhdhoo Health Post, they responded that it was an act,” said Rona, a former footballer.

Rona said that Abdulla had repeatedly complained of chest pains to the police since around 04:00 pm, but the police delayed treatment.

Rona said it takes two-three minutes to travel from Hoadedhdhoo to Madaveli on a speedboat. He said that it was around 05:40 pm when the boat arrived in Madaveli, 30 minutes after Abdulla died.

“The police officer himself told me he was 100 percent sure Abdulla’s heart beat was fine and he had no issues when the boat left Hoadedhdhoo. It takes total two minutes to travel from Hoadedhdhoo to Madaveli. It was already 30 minutes since Abdulla Rasheed died when he was taken to Madaveli Health Center. This doesn’t make sense,” he said.

Rona said Abdulla had no known health issues and wasn’t on any medication for a chronic illness.

He said that the police declined to comment when he asked for the reason for Abdulla’s arrest, stating they were unable to disclose the reason due to the nature of the case.

The boat’s captain Imad confirmed to Sun Abdulla had complained of chest pain. He said he did not see the police harm him in any way. He cut off the phone before the reporter could ask any more questions.

The police transported Abdulla’s body to Male’ on Tuesday night, and have announced plans to conduct an autopsy to determine the cause of death.

Police said they have shared the incident with the National Integrity Commission and the Human Rights Commission of Maldives.

Home Minister Imran Abdulla has promised to take action if the police are found to have been negligent in the case.

Police respond to report of violence to find no one

92 cases of violence against children reported in Sep.