PO: EPA an independent agency, will penalize Afcons if necessary 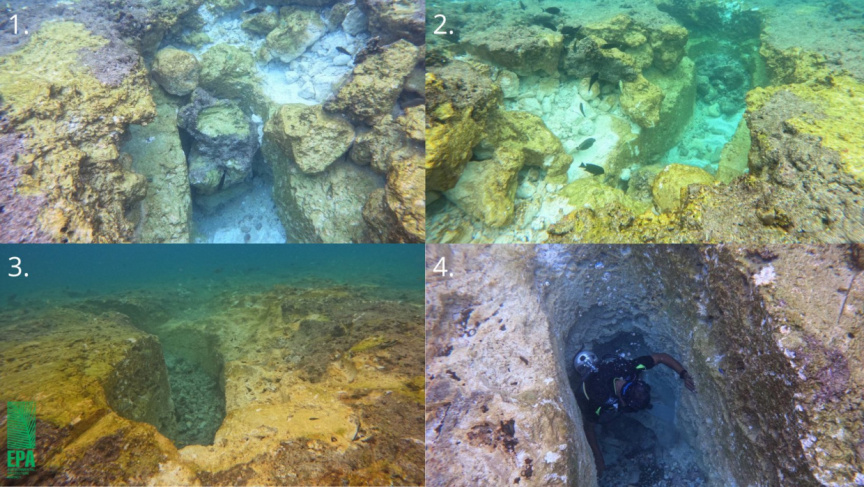 Environmental Protection Agency (EPA) is an independent institution and will take action against India’s Afcons Infrastructure for damages to Vilimale’ if necessary, states the President’s Office.

Yuvraj, the self-elevating platform used by Afcons for the construction of the Thilamale’ Bridge wrecked on the Vilimale’ reef on August 16. It was refloated nearly two weeks later, on August 27.

A survey conducted by the EPA showed the reef sustained massive damages in the incident.

Miuvan said the EPA is an independent agency, and will take necessary action in accordance with the law.

After EPA completed its survey, Afcons said they wished to conduct their own survey to assess the damage.

EPA’s director general Ibrahim Naeem has responded to allegations the agency was hesitating to take action against an Indian company by stating that the agency treats cases indiscriminately.

“It doesn’t matter if Indian, American or Russian. We will investigate environmental damage, no matter who inflicts it,” he said.

Naeem said EPA had given Afcons the opportunity to join their survey, but the company sent insurance officials.

Naeem said Afcons requested to get their own survey done during the timeframe given to the company to respond to EPA’s findings. He said that Afcons has been instructed to provide a response within seven days after completing their survey.