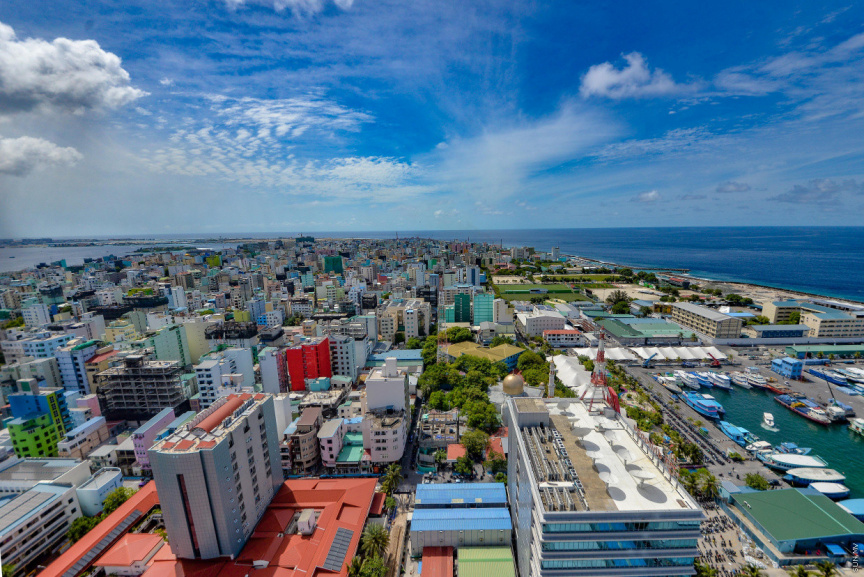 A man sustained injuries after getting attacked by a woman in a domestic dispute in a home in Male’ City.

A police spokesperson said the incident was reported to authorities at approximately 04:20 pm Friday.

“Preliminary findings show the dispute took place between members of the same family,” said the spokesperson.

The spokesperson said a Maldivian male was injured after getting hit in the head with an object in the dispute.

He was discharged after treatment at the Indhira Gandhi Memorial Hospital (IGMH), said the spokesperson.

The case is under investigation of the police.

The incident was caught on video.

A video taken from a phone shows two women arguing with a man in the ground floor of a house. A second man is seen near them.

The argument soon escalates into violence, when one of the women hits the first man on the head with a metal object, leaving him bleeding. Bystanders are seen trying to intervene.